How to specify python to use in emacs on os x? [duplicate]

Basically, I am trying to have a good python development environment for sckit image and sklearn.

However, it seems to me the python version that runs in the emacs environment is different than the one in the system. 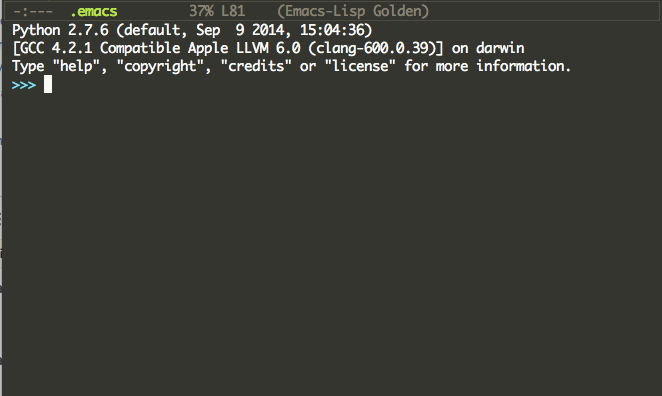 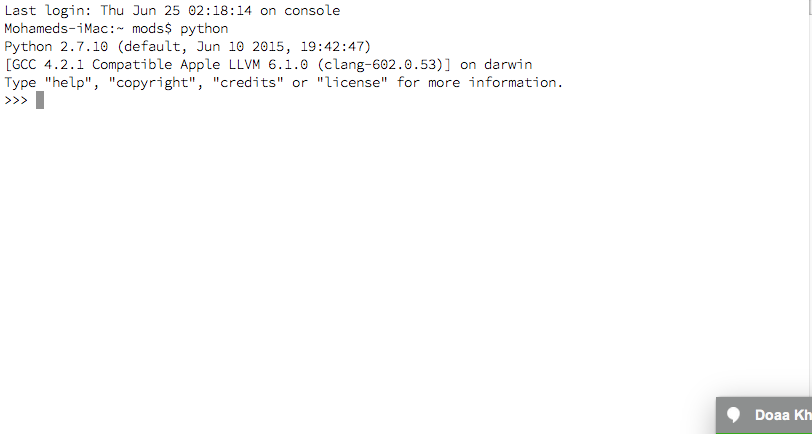 I get these errors.

I have tried setting all sorts of variables from in the init-file py-shell interpreter, py-shell command, python-python command. I have tried appending the $PATH. All to no avail always the same version python 2.7.6 is being used in emacs

The same code runs normally on the os terminal. I only guessed that the different versions are the cause of the issue but it may be something else. I am kind of an amateur in python so detailed explanation is appreciated

Output of which python in os terminal

The solution as pointed out by @AndrewSwann was to use the exec-path-from-init package to set up the correct environment. By adding this to the init file the correct path variables are set from the operating system but only on mac os Source

Not the answer you're looking for? Browse other questions tagged init-file python osx or ask your own question.

1
Commands in Python-Mode not working (py-shell and C-c C-c)
7
Specifying python version in run-python
3
No native completion with python3 in Emacs 25.2
3
Python in org babel will not work
1
Interpreter discrepancy in org-babel-python and python-mode
1
How to install mu and mu4e with GUI Emacs
2
Activating a conda environment in emacs
0
Updating pyenv when switching to a Python buffer
0
magit commit does not permit adding a gpg signature