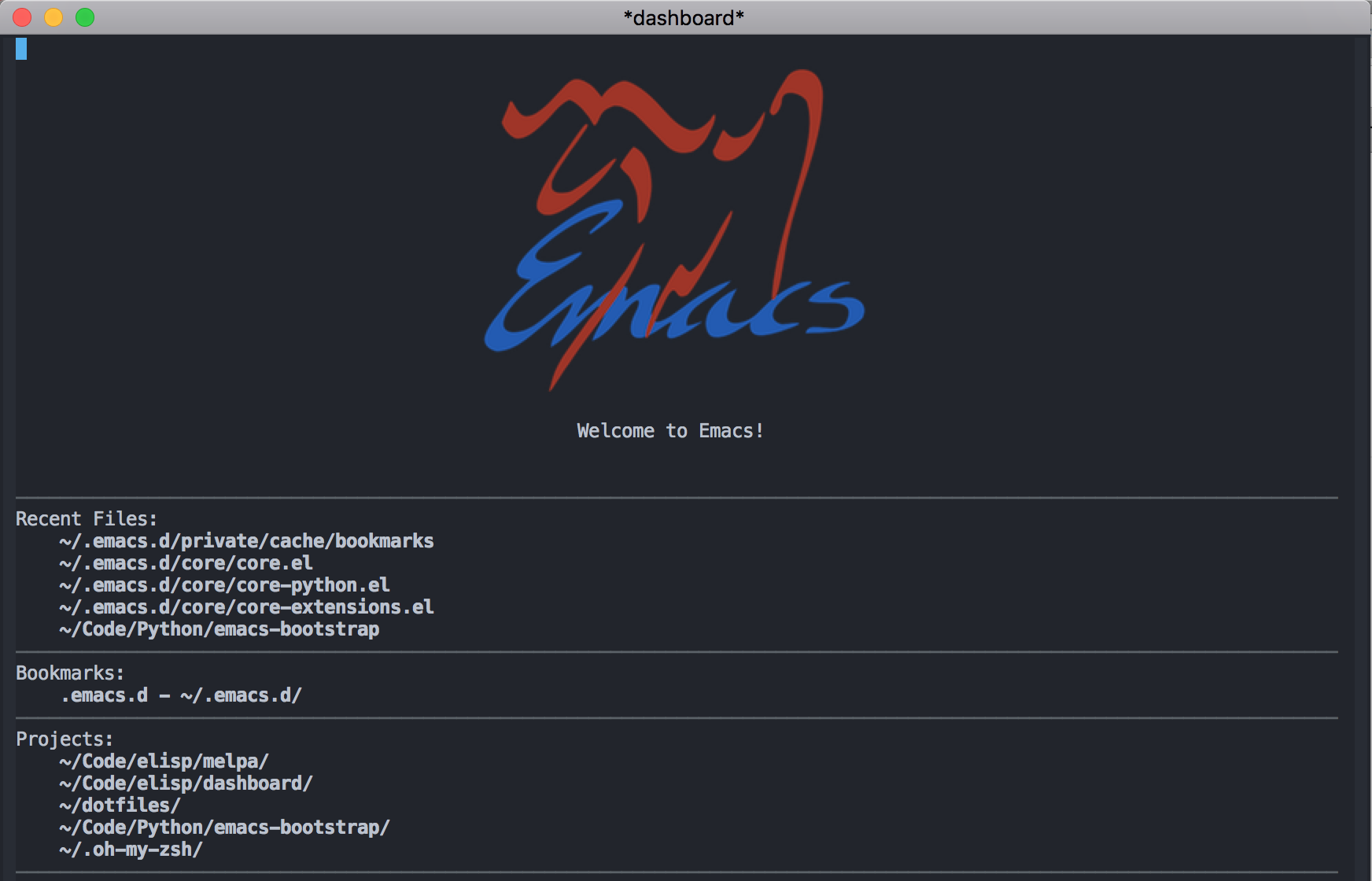 9
Recentf doesn't remember all files
5
How to show startup screen instead of scratch, when no file is opened?
1
Make helm-recentf open files with external program?
4
Replace welcome screen (aka "splash" screen) with calendar?
3
Remove ELPA files from the recentf list
1
How can I get the list of recentf files from bash / cli?
2
Why does ido, when used with recentf, show candidates in the order it does?
2
How emacsclient automatically startup with the most recent file?
0
Never delete recentf entries