The output of certain commands in multiple major modes (term-mode, ansi-term, shell, eshell) is incorrectly spaced (see images). This occurs for numerous commands and does not occur in other emulators (such as xterm) or a tty. It even happens when I've launched Emacs without loading an init file (using the -q flag). Does anyone know what might be causing this behavior?

EDIT: I've also tried adding colors to less (through bash and zsh) to no avail within Emacs but it works perfectly within xterm. I believe this is the same issue but hopefully it'll help someone help me. 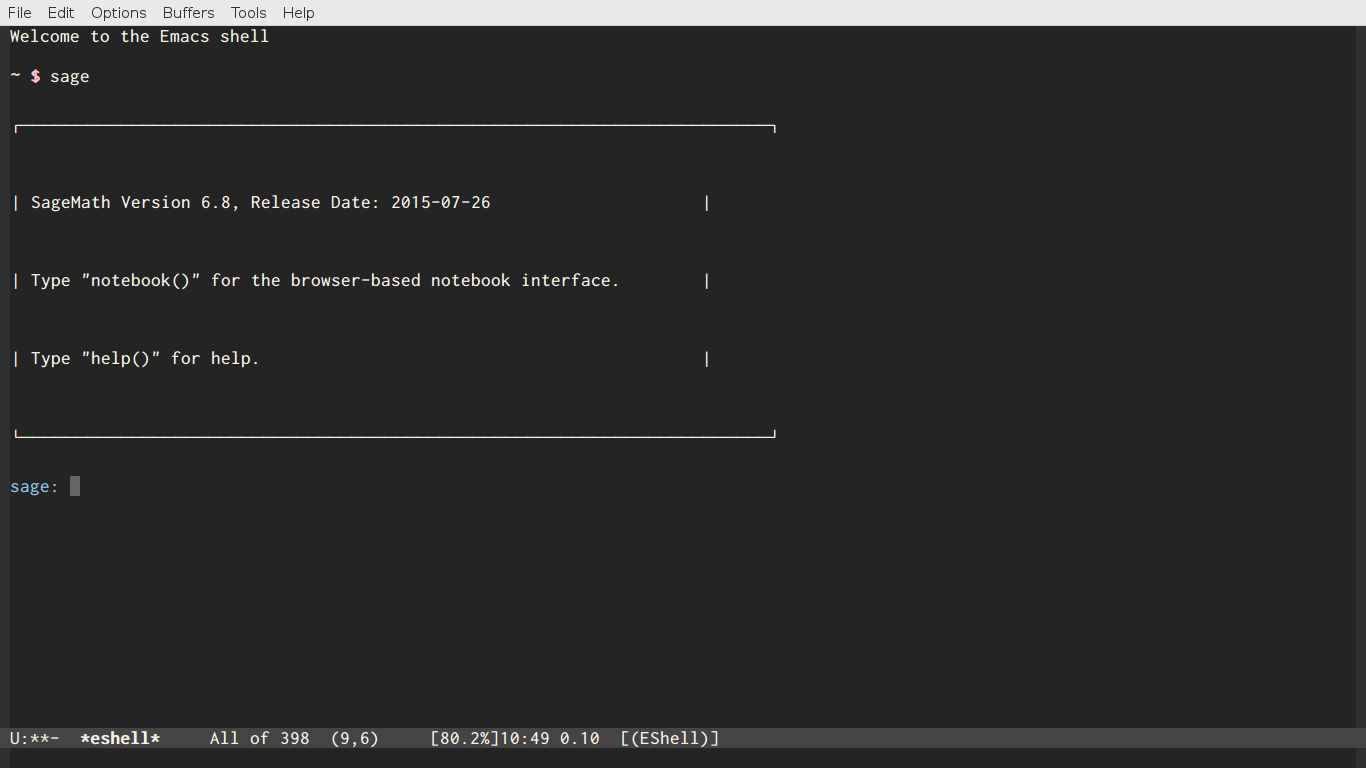 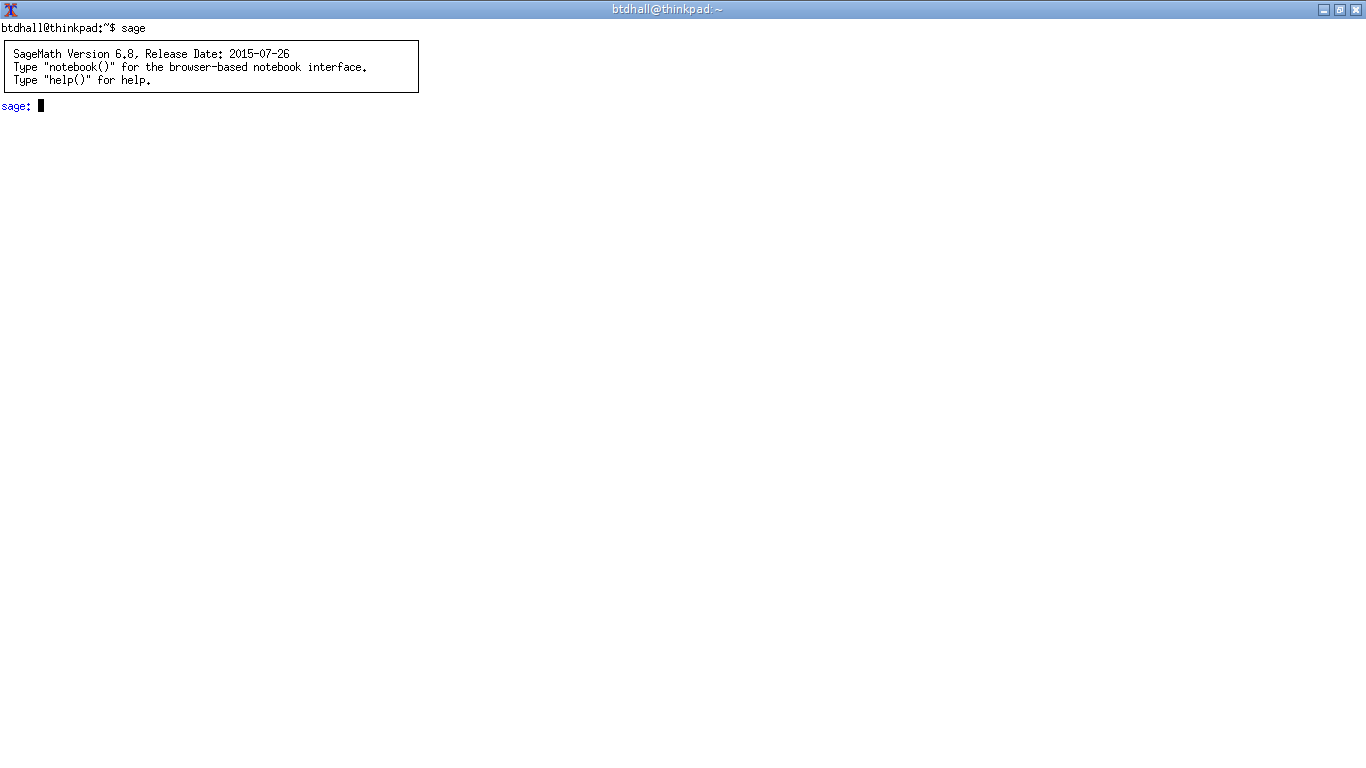