This box appears in the center of my Emacs frame with certain actions.

The most reliable way to trigger it is attempting to move the cursor past the boundaries of the buffer.

It disappears after switching to a different buffer, or scrolling enough to replace all the text in view. Marking the area also solves it.

I don't think it's an accessibility feature because of the unusual way in which it disappears. Anyone else recognize this?

Installed with Macports on El Capitan 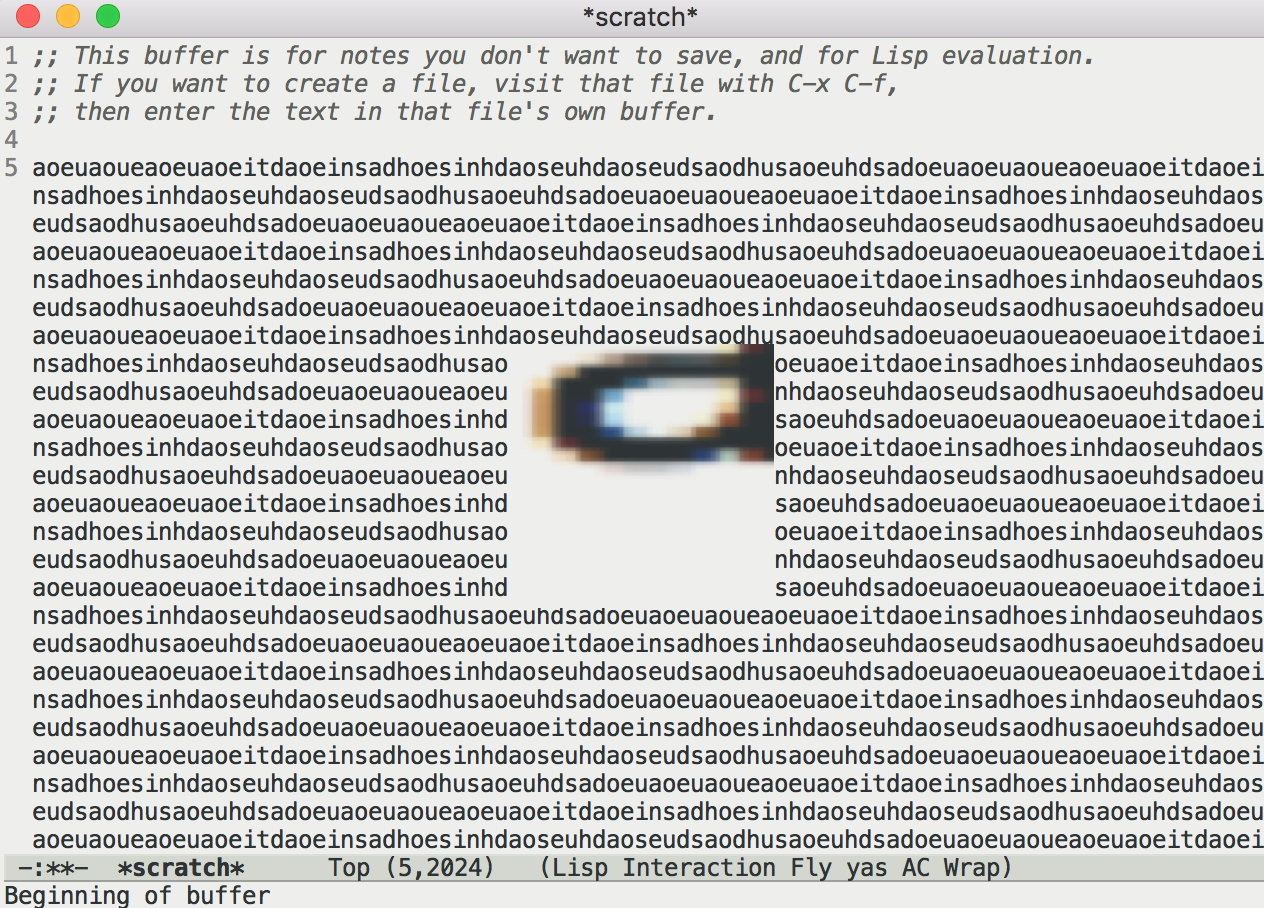 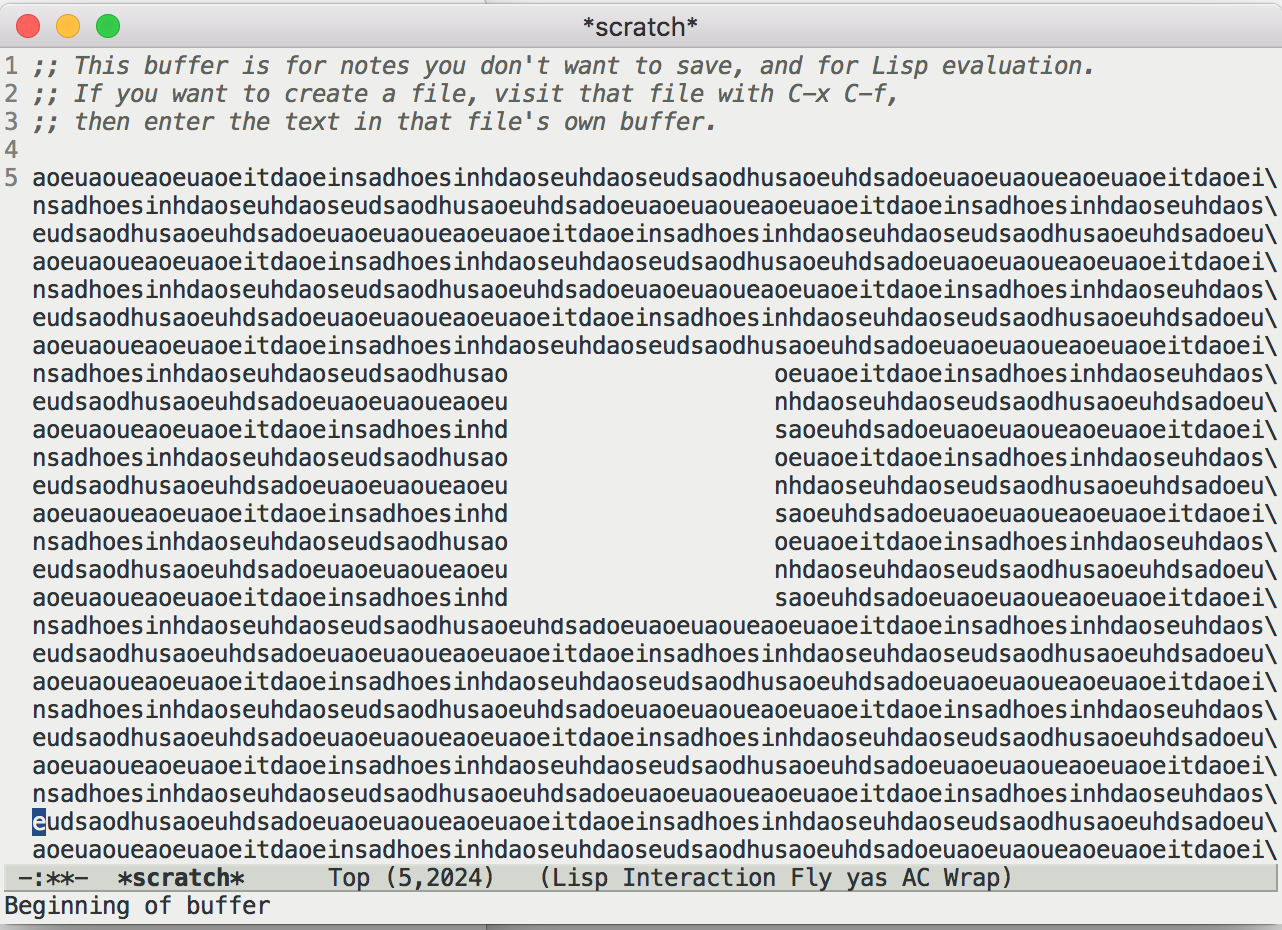 It's a known bug in Emacs, when running on El Capitan.

You can avoid this by setting visual-bell to nil (in which case Emacs beeps instead) or ring-bell-function to a function of your choice. If you want Emacs to be quiet, you can set it to ignore.

This has been fixed in the upcoming Emacs 25.

Not the answer you're looking for? Browse other questions tagged frames or ask your own question.

81
How to maximize my Emacs frame on start-up?
9
How to set emacs frame size by pixels
1
Emacs frame-inherited-parameters only partially work
0
Emacs 26.3: Weird frame title issue with KDE
1
How to set name of an Emacs frame?