Alignment is not working for me on my Windows machine, but it is on my Centos machine. I want to understand why.

I first noticed the problem when I turned on linum-mode. Here's what it looks like in Centos: 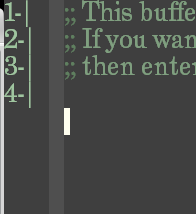 Then, I tried to follow Understanding of emacs align-regexp, and the following is what I got. In Centos: 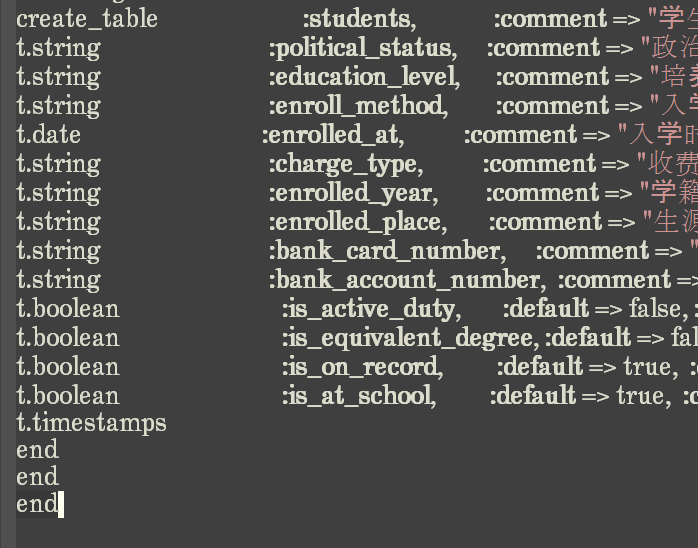 What is wrong with my alignment in Windows? How can I fix it?

Judging from your screenshots, you are using a monospaced font in centos, but a proportional/variable-width font in Windows.

I haven't looked at the source code, but I suspect that the alignment functions are based on the number of characters in the line and not the width of each, individual character. As such, they will line up visually with no problems when you use a monospaced font (because the width is constant), but in general, we would not expect them to line up visually with a variable-width font.

Setting your default font on your Windows machine to use a monospaced font should take care of the visual alignment problems.

Not the answer you're looking for? Browse other questions tagged microsoft-windows align or ask your own question.

18
Magit extremely slow in Windows. How do I optimize?
1
How to align based on capitalized words?
1
Emacs can't write to its own init file on Windows 10
5
How to get align-regexp to help line up Markdown tables properly?
1
How do I align code on dot/period (.)?
2
Emacs displays some characters as squares
0
Creating ctag DB gives “permission denied” error on git-bash (MS Windows)
0
emacs -nw standard input is not a tty on ConEmu and Mintty