highlight-chars and magit is conflicting

I'm having trouble with highlight-chars (probably font-lock) and magit. Enabling hc-toggle-highlight-* functions will remove the coloring from magit buffers. 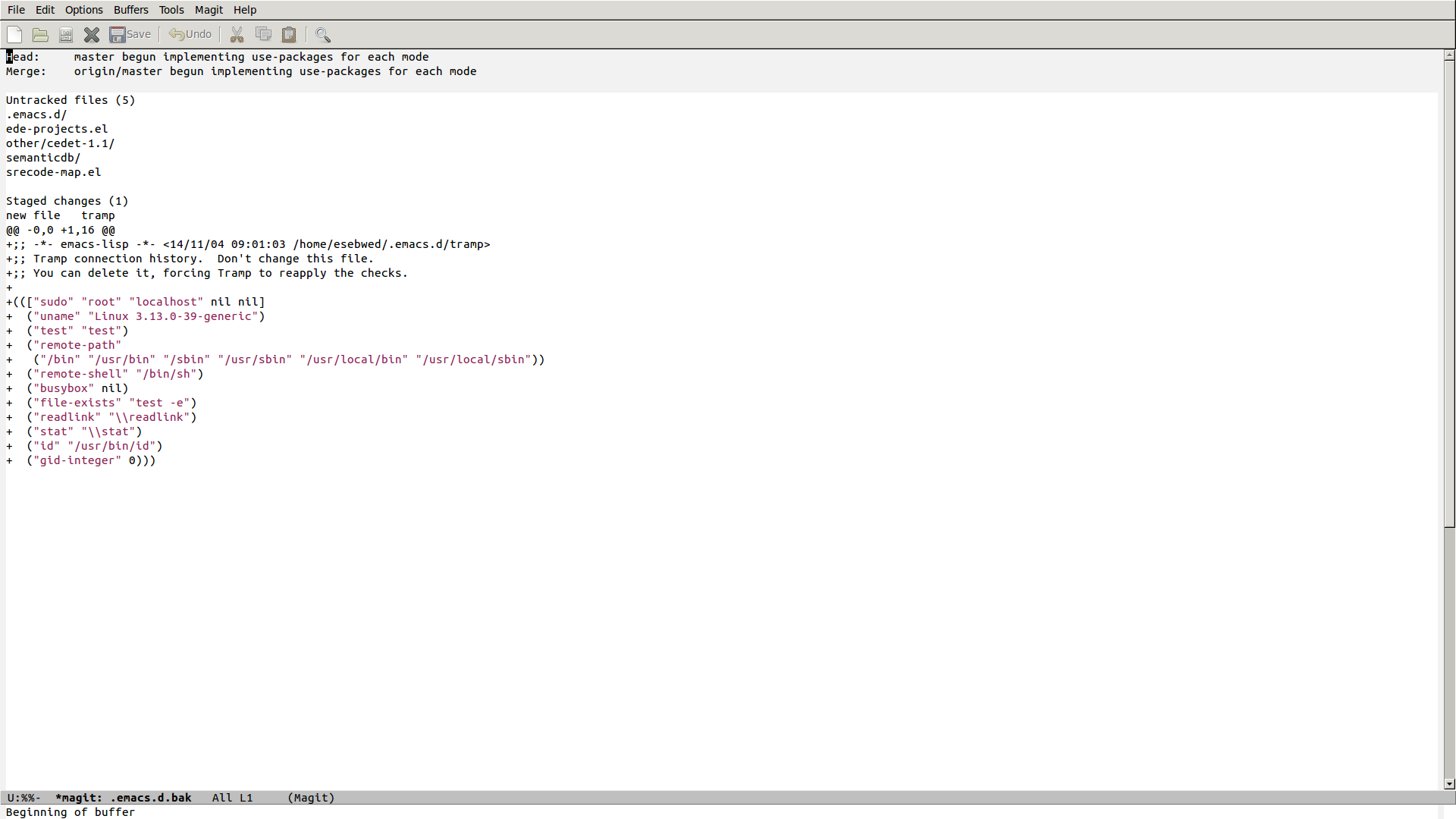 Anyone else have this trouble, or know some possible workaround?

You might need to look at the Magit code to see what it is doing. You don't say what highlighting Magit does normally, and just what changes when highlight-chars.el (Highlight Library) is added to the mix. I don't use Magit -- maybe someone else can speak to this.

But highlight-chars.el does add to font-lock-keywords for things like highlighting tabs and trailing whitespace. It's possible that this interferes with the font-lock keywords used by Magit.

However, user option hc-font-lock-override controls whether the current highlighting face used by hc-* commands overrides (t), is overridden by (keep), or merges with (append or prepend) any existing highlighting.

You might also try changing the order (i.e., when you turn on the hc-* highlighting). hc-highlight-trailing-whitespace and hc-highlight-tabs just add patterns to match at the end of font-lock-keywords.

Not the answer you're looking for? Browse other questions tagged magit font-lock highlight-chars or ask your own question.