Results from the 2022 Developer Survey are now available

Everytime I open emacs with -nw my file is prepended with 0;276;0c. My screen realestate is also being cut in half

How can I reset the default behavior of no prepending (but still being able to use -nw) and not having the bottom half of my terminal be black space.

As additional clarification, if I fully expand my terminal window, the emacs editor will only fill about half of the space. It isn't being filled with the "help editor" as sometimes happens. 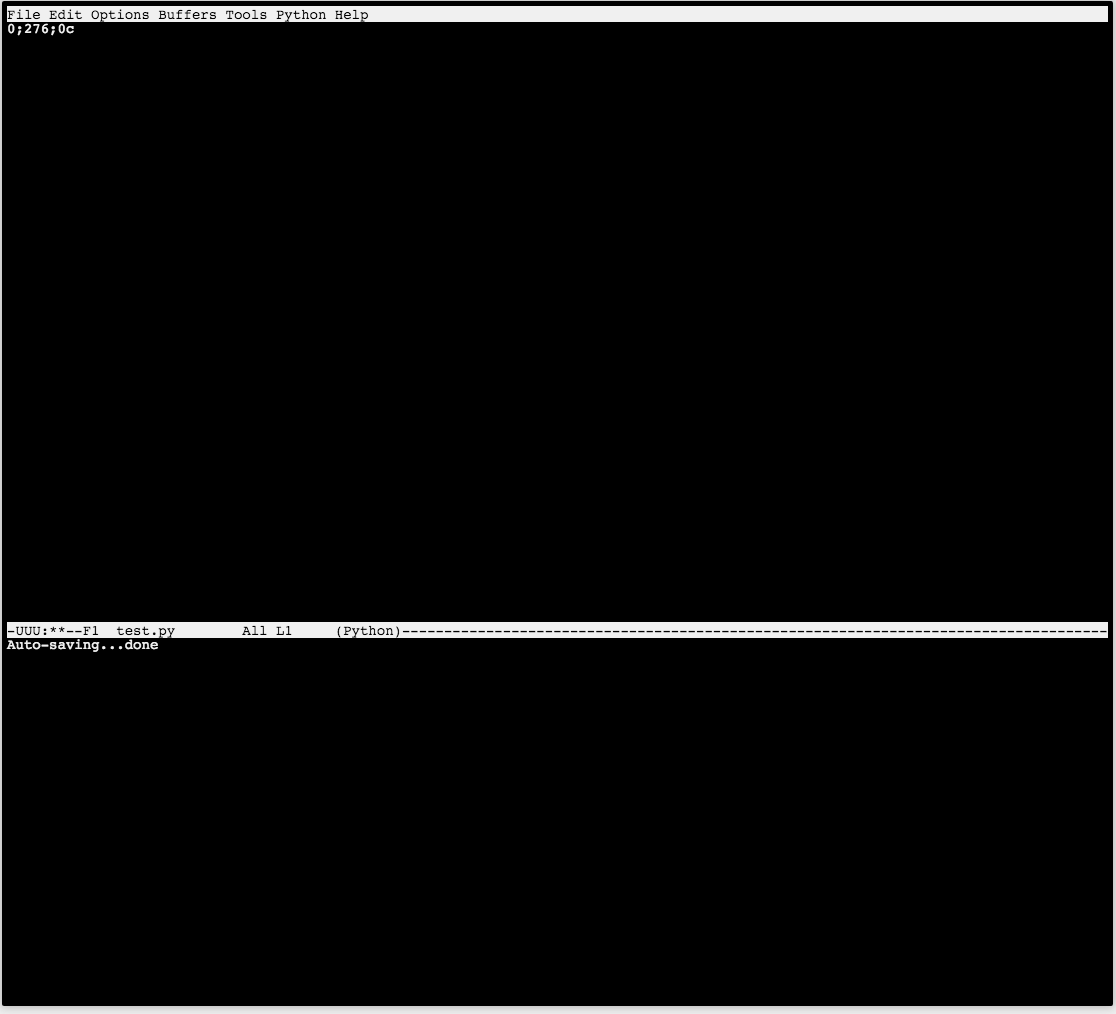 The file etc/PROBLEMS (part of emacs) has some information on this problem.

** Unexpected characters inserted into the buffer when you start Emacs. See e.g. http://debbugs.gnu.org/11129>

This can happen when you start Emacs in -nw mode in an Xterm. For example, in the scratch buffer, you might see something like:

This is more likely to happen if you are using Emacs over a slow connection, and begin typing before Emacs is ready to respond.

This occurs when Emacs tries to query the terminal to see what capabilities it supports, and gets confused by the answer. To avoid it, set xterm-extra-capabilities to a value other than 'check' (the default). See that variable's documentation (in term/xterm.el) for more details.

Even if you connection is not slow, it can also happen that the value of your TERM variable doesn't match the actual capabilities of your terminal emulator — the result is still that emacs is confused.

Not the answer you're looking for? Browse other questions tagged display or ask your own question.

1
How can I prevent `84;0;0c` written into first line when emacs daemon starts running?