I've been working with some org export engine code which passes around some rather large and complex list objects. It's rather tedious to explore an object by reading through a long word-wrapped printed representation of an object or iteratively writing and evaluating accessors in the scratch buffer. I and am wondering if there are any good methods for interactively examining values.

Take for example: many IDE's that present object values in an interactive tree view which permits incrementally expanding keys/values. The object is persistently shown on the screen and can be examined without much concern about the value types being viewed. A random screenshot of Chrome developer tools as illustration: 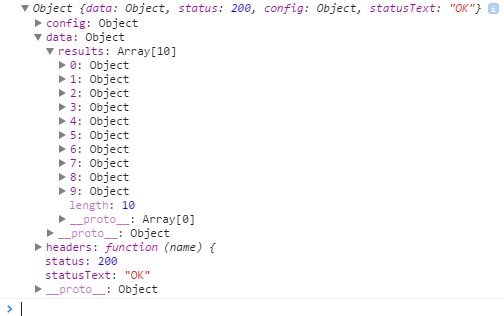 Is there anything similar for emacs lisp? Perhaps something built into edebug or provided by another package? Or is this just waiting to be developed?

Note: I discovered pp and pp+ shortly after posting this question. The formatting is incredibly helpful in visually navigating object structure. It saves needing to modify print-length and print-depth to extreme values and formatting the output in a separate buffer.

hideshow interactive-development
Share
Improve this question
edited May 20 '16 at 4:54

I found the function pp-eval-last-sexp-with-tooltip in the pp+ package is a great general-purpose solution for this. It is effectively the same as eval-last-sexp, but neatly formats the return value and displays it as a tooltip. Values larger than pp-max-tooltip-size (x-max-tooltip-size) are shown in a separate window.

I have it bound to C-x C-e at the moment:

Not the answer you're looking for? Browse other questions tagged hideshow interactive-development or ask your own question.