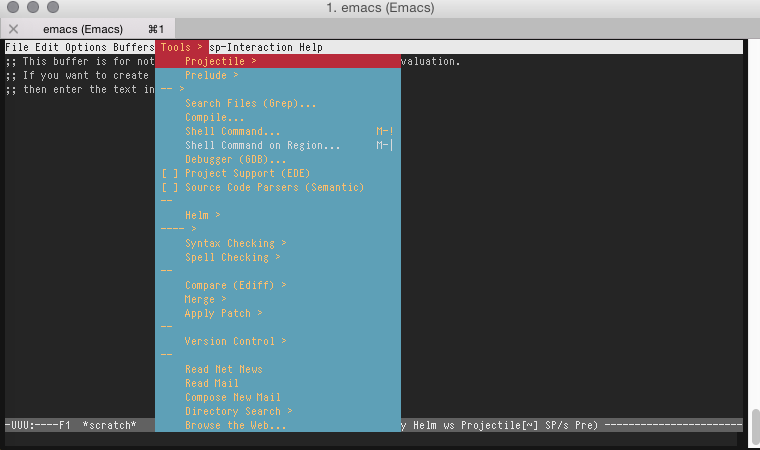 But fail when clicked on with the mouse: 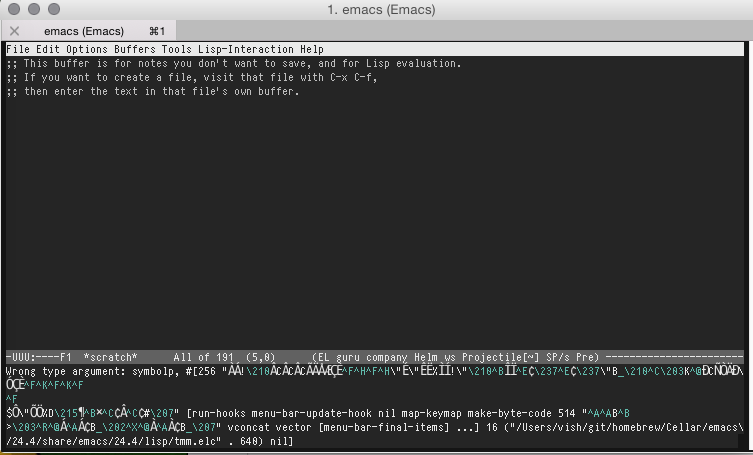 I have recompiled as many files as I can, and the problem persists. Some clues, if not an outright solution, would be great. Is something else eating the mouse clicks? Might Helm be interfering?

My base Emacs configuration is prelude, but I am about to remove all my configuration and revert to a vanilla setup to see if I can make the dropdowns work.

You have two problems in one question.

First, the error message on mouse event in your screenshots is likely to be caused by your configuration, you should try to isolate it by dichotomy (comment out half of your init file, see if the problem still appears, etc.)

Then the fact that emacs -Q does not provide mouse support. That seems to imply that mouse support needs to be enabled somehow. Several functions for this purpose seem to exist (manual):

None of this provides multi-platform, out-of-the-box mouse support. On the other hand, Drew reported that on w32, it works with emacs -Q. Mouse support indeed seems to be handled differently in w32 consoles.

Given that the manual doesn't seem to mention anything more, I will go with a guess: the "if your terminal supports a mouse" in the news corresponds to having one of the mouse modes enabled (either dos mouse, xterm mouse or gpm mouse). Then the news is not about supporting the mouse out of the box, but rather about having it work for the menus as well.

Why not use a graphical frame? :)

Not the answer you're looking for? Browse other questions tagged osx menu-bar emacs24.4 or ask your own question.