My init.el contains the following lines:

If I start Emacs with

... the theme loads properly. [Scroll down!] 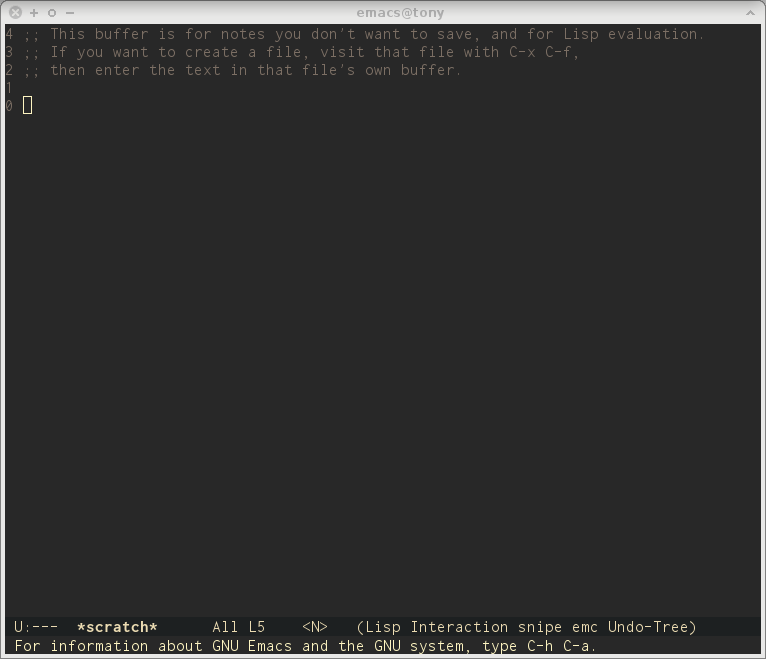 However, if I start Emacs with 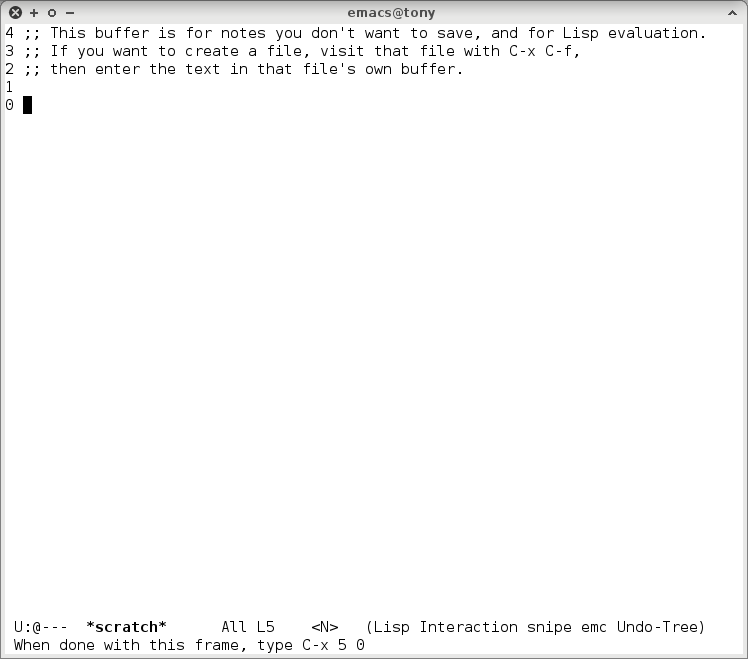 Why does this happen, and how can it be fixed?

themes daemon emacs-daemon
Share
Improve this question
edited May 23 '17 at 12:38

Edit: This question has several answers, which generally seem to boil down to "use after-frame-functions".

I think you want to call load-theme from after-init-hook. That's where I load my own theme, and I have no problems using it with emacsclient.

I don't know the ins and outs of the Emacs initialization process well enough to say for sure, but presumably you're loading the theme too early, and it's getting overriden by other settings (maybe something set up through customize?).

Not the answer you're looking for? Browse other questions tagged themes daemon emacs-daemon or ask your own question.

1
running emacs as a daemon does not load custom-set-faces?

3
emacs --daemon frozen when started with emacsclient file
4
how to start daemon with `--debug-init` or equivalent debugger?
16
Daemon mode: Defer interactive prompts on startup?
1
emacs --daemon crashes when parent ssh session dies
2
daemon startup, new frame configuration, and display-pixel-width
1
running emacs as a daemon does not load custom-set-faces?
1
(load-theme) at the bottom of .emacs, or manually renders a different screen