How to detect the term color support inside of a emacsclient session?

I run a emacs daemon on boot as a OpenRC service without info about terminals. When I plug a different terminal on emacsclient so, I don't have env variables instead that was generated inside of emacs or defined on service config. Beyond that, I got different behaviors on face colors of my theme because on each terminal will have different color support. For instance, running emacsclient through the xfce4-terminal inside of a tmux session I got: 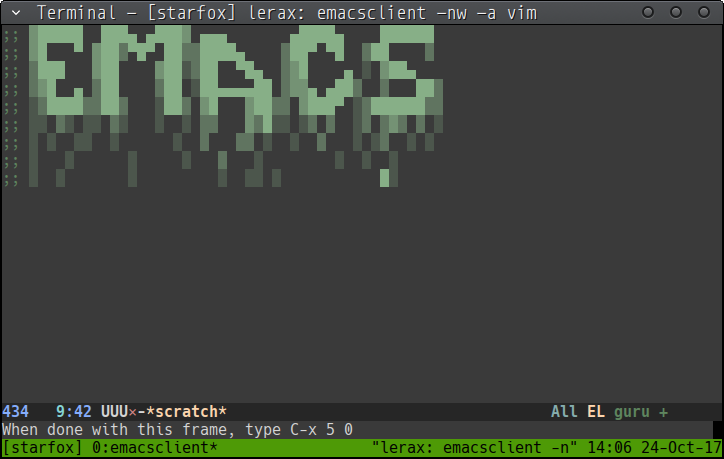 Plugging the same tmux session on uxterm or running without X, I got instead: 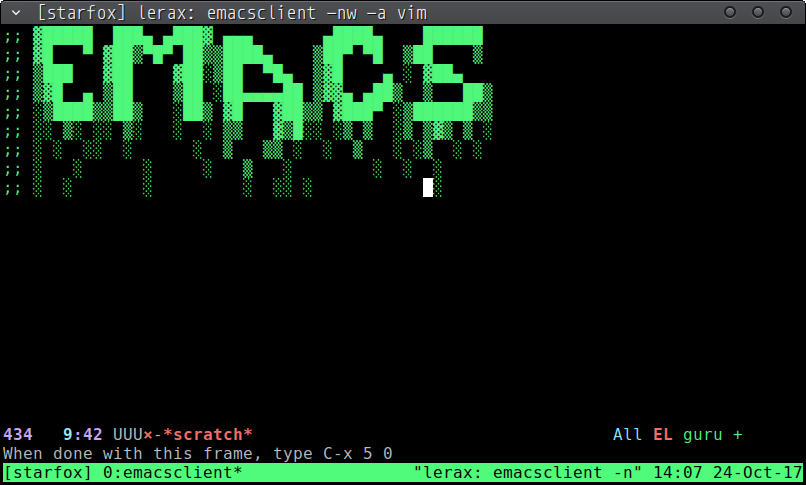 (is the same emacsclient session, so is the same frame for both because tmux)

My wish is: modify the frame face colors only if I don't have a good color support on terminal, which happens on my case with xterm on running without X (console mode C-M-F{1,9}). I want do that because the face background colors for helm-selection and region is just black (I can't see they on xterm and this is pretty bad for usage).

For now I'm just change the face colors on frame creation for non-X sessions to red, like terminal sessions through this function: setup-terminal-session. But this change even the behavior inside of xfce4-terminal (which runs pretty fine because the good color support) and is unecessary.

Maybe I can fix the behavior of xterm forcing a type of color support on config through .Xdefaults or .Xresources file, but and the case of running emacs without X? I don't have full color support on that. So seems a kind of limitation here on a simple thing.

Anyway, my question is (again): there is a way to detect the color support of terminal inside of emacsclient without relying on ENV variables? I just don't understand how termcap and terminfo works reading the docs, would be nice a clarification on that. Thanks.

One option for customizing faces on a per-terminal-type basis is supported directly in the customize UI:

To ask Emacs about terminal colour support from elisp, there are a variety of tty-* functions and variables, which you can inspect via:
M-x apropos RET ^tty RET

When tmux is being used, it sounds like Emacs will see the terminal type that tmux advertises; so establishing the terminal behind tmux may require other techniques.

Not the answer you're looking for? Browse other questions tagged frames emacsclient themes terminal-emacs colors or ask your own question.

8
How to prevent emacsclient starting a new frame every time?
15
Is there any way to run a hook function only once?
10
Colored git output in eshell
4
Emacs colors being set differently when TERM is 'screen-256color' and 'xterm-256color'
2
When returning from emacsclient to iterm2, terminal not getting focus
5
Conditional True color (24 bit color) support for iTerm2 and Terminal.app in OSX with Fish shell
5
Closing emacsclient after quitting calc?
1
switching from tmux + terminal emacs to Emacs only