If I want to do some math. operation I do next: 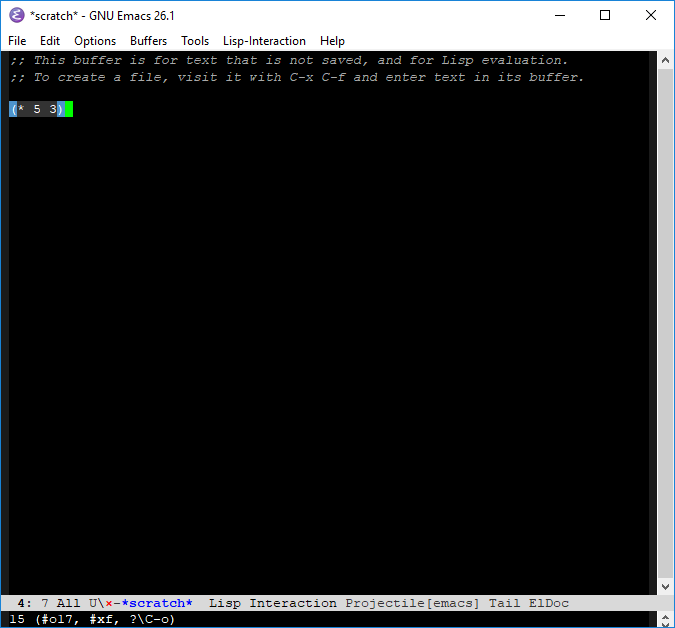 As you can see the result is in the minibuffer.

But I need result to REPLACE math. formula. I need smt. like this: 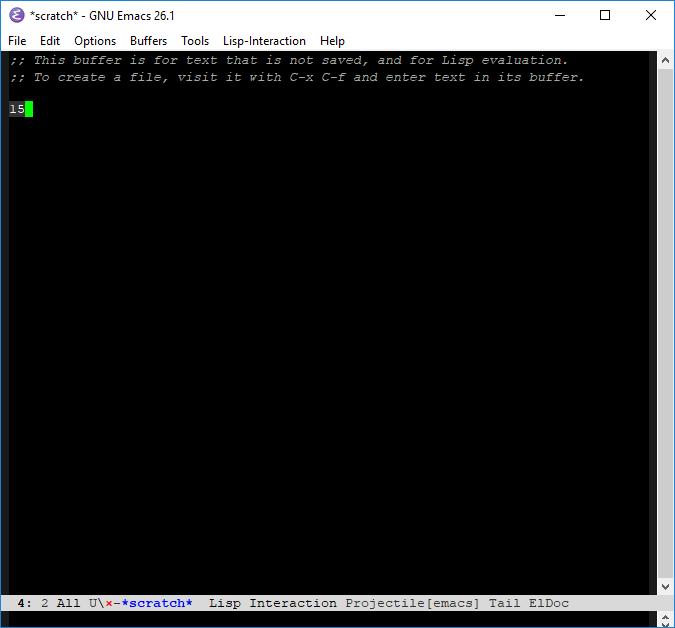 How I can do this? 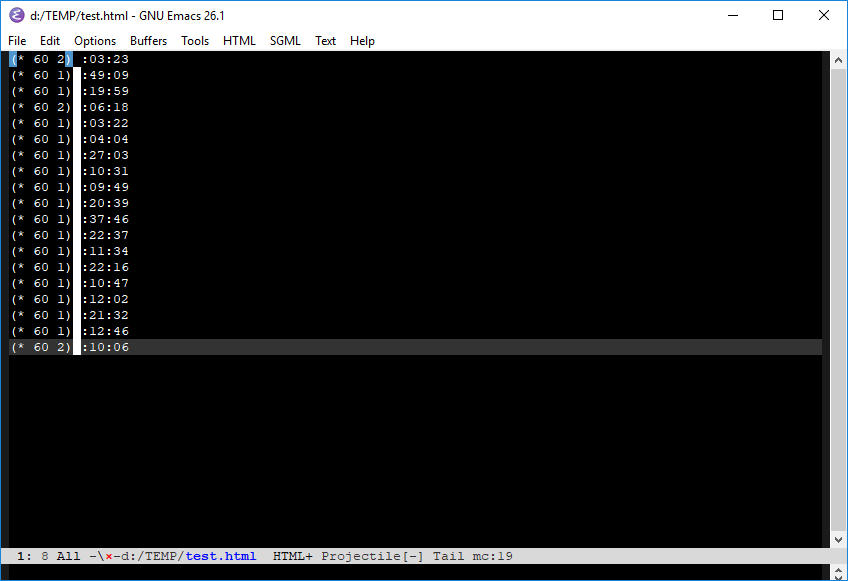 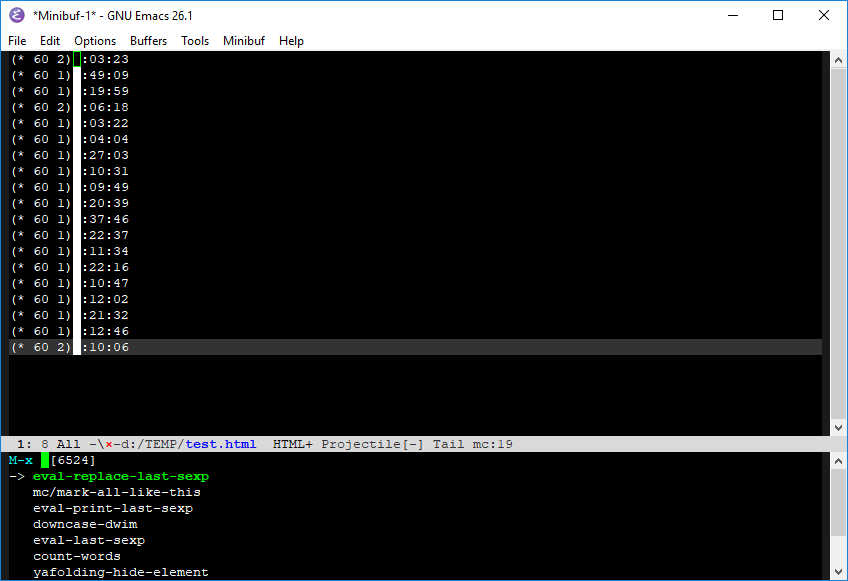 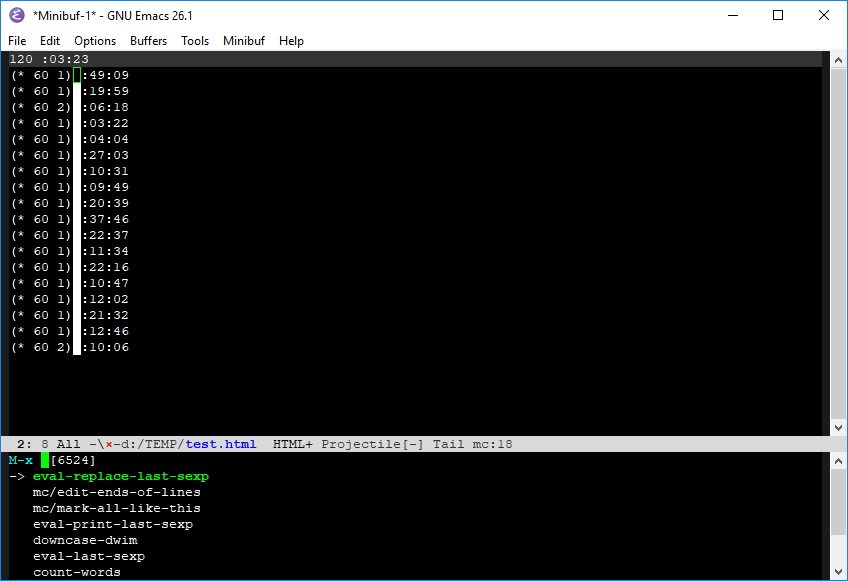 First, in case you weren't aware, there's eval-print-last-sexp, bound to C-j in lisp-interaction-mode (for instance in the *scratch* buffer), which will print the result after the sexp (instead of displaying it in the echo area, like eval-last-sexp, but without deleting the sexp, like you want).

The following function should also delete the sexp, giving the desired effect of replacing the sexp with its desired value.

Now you can call the function directly with M-x eval-replace-last-sexp or by binding it to a convenient keyboard short-cut.

Embedded calc mode might of interest to you. Not for elisp maths, however. Check the emacs calc tutorial (info manual).

4
Automatically replace C++ operators
3
how to do action on *next* word?
10
Replace text inside various delimiters (eg: brackets, quotes)
4
How can I execute a function every time I insert certain characters in the buffer?
5
Printing/exporting to PDF from text-mode
4
Why multiple-cursor ask me on every line? How avoid this?
0
need help with very complex find and replace
0
orgmode: underscore automatically generates math-mode