Does anyone have a HOWTO on creating efficient keybindings and invocation of Emacs for the iMac Bluetooth keyboard pictured here?

Specifically one or more of the following use cases:

As you can see from above, I'm trying to invoke Emacs from within a VM for security reasons. 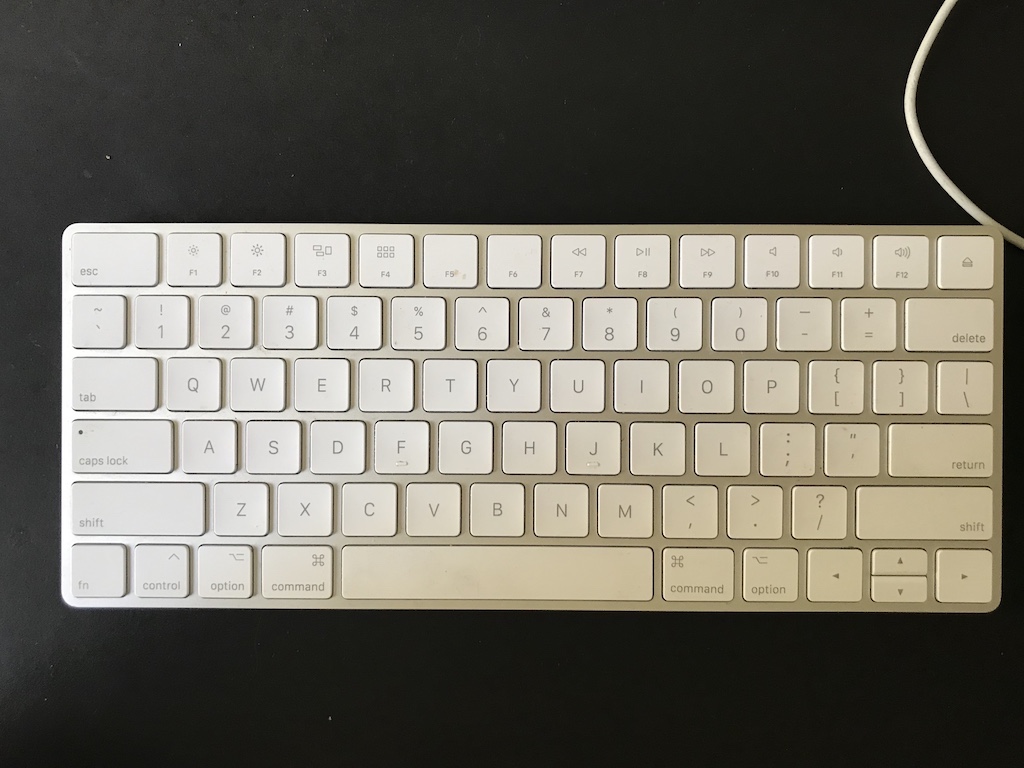 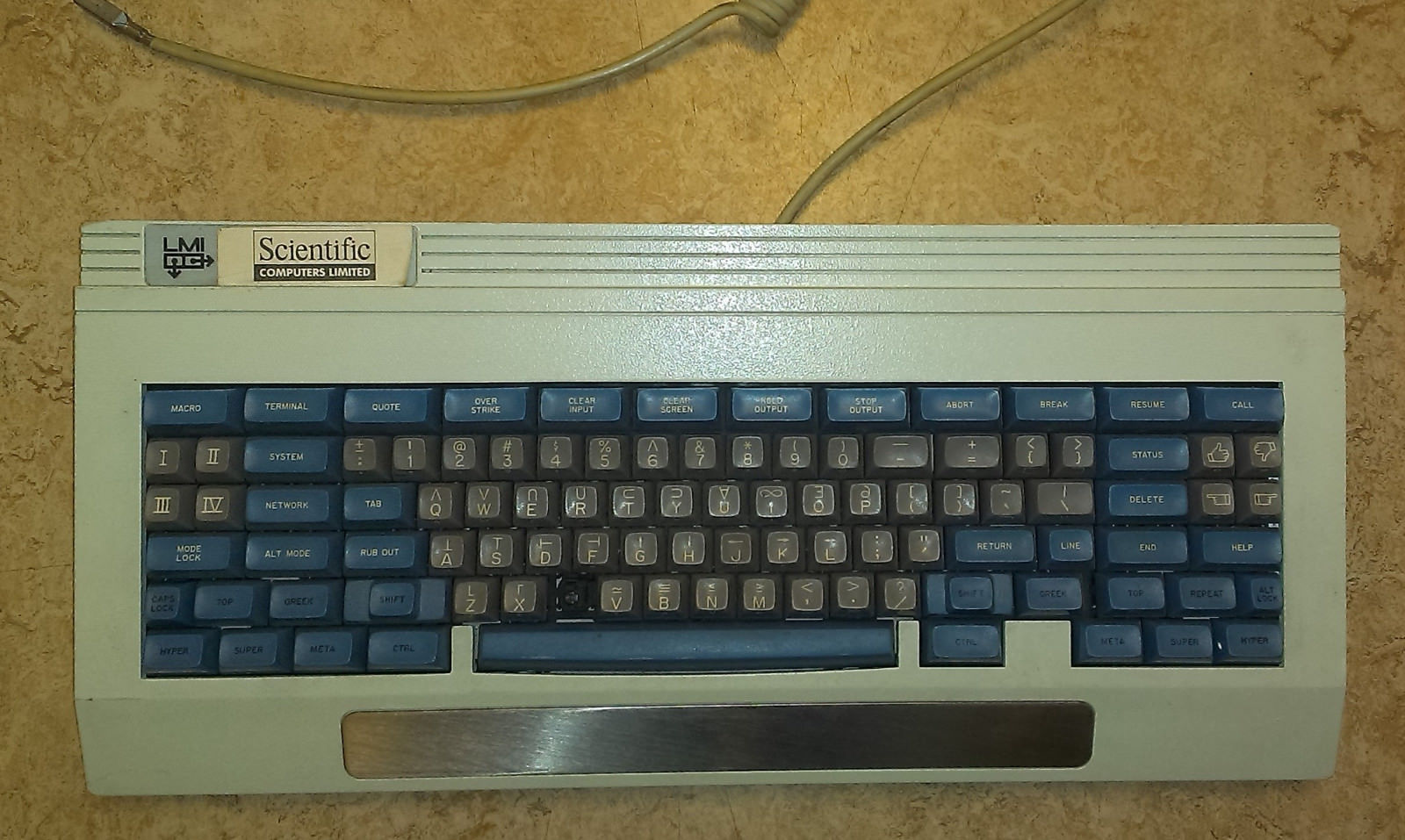 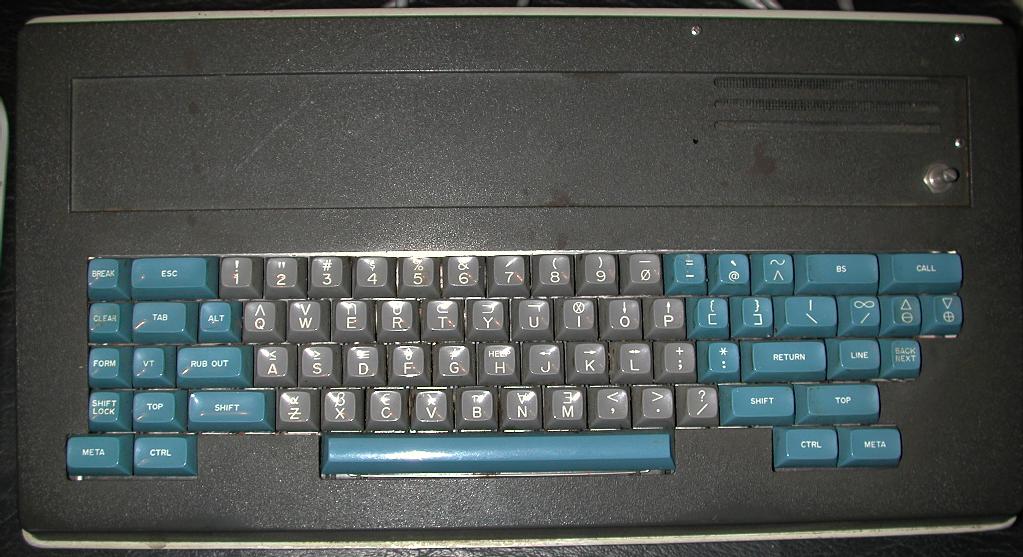 Have you tried using customize-group ns to interactively modify the keys to be as you want them? It's not possible change the role of FN in application settings, but Command and Control can be switched. Typically, one would set Ns Command Modifier to Meta, but to accomplish what you want, you could set it to Control and then set Ns Control Modifier to Meta.

The ns group corresponds to GNUstep/macOS specific features, so it's available in Emacs versions such as Emacs for OS X.

Another tricky element is that terminal emulators have their own shortcuts using modifier keys. You may need to use a more customizable terminal emulator like iTerm to set the modifier key behavior to be agreeable with Emacs. When I open Emacs in the terminal, Cmd doesn't work as Meta anymore, and instead I have to use Alt. So I've customized iTerm with a few custom Cmd+Key shortcuts to send Meta+Key (^[ + key)

Not the answer you're looking for? Browse other questions tagged key-bindings terminal-emacs or ask your own question.