Fringe value not taking effect until I switch buffers

I'm not quite sure how best to describe what's going on. I have the following lines on my init.el file.

I expect this to take effect as soon as I start emacs. Trouble is, it doesn't, not until I switch away from the scratch buffer to another one.

I should note that, when looking at the *scratch* buffer for the first time, C-h v for left-fringe-width tells me that its value is 40.

There is this bit in the documentation saying that "Setting this variable does not take effect until a new buffer is displayed in a window." Does that mean that the behavior I'm noting here is the intended behavior? If so, is there a way around this?

Update: OK, what I'm describing seems to happen only when I disable the startup screen. Thus, using only these two lines as my init.el

Results in this when I open emacs 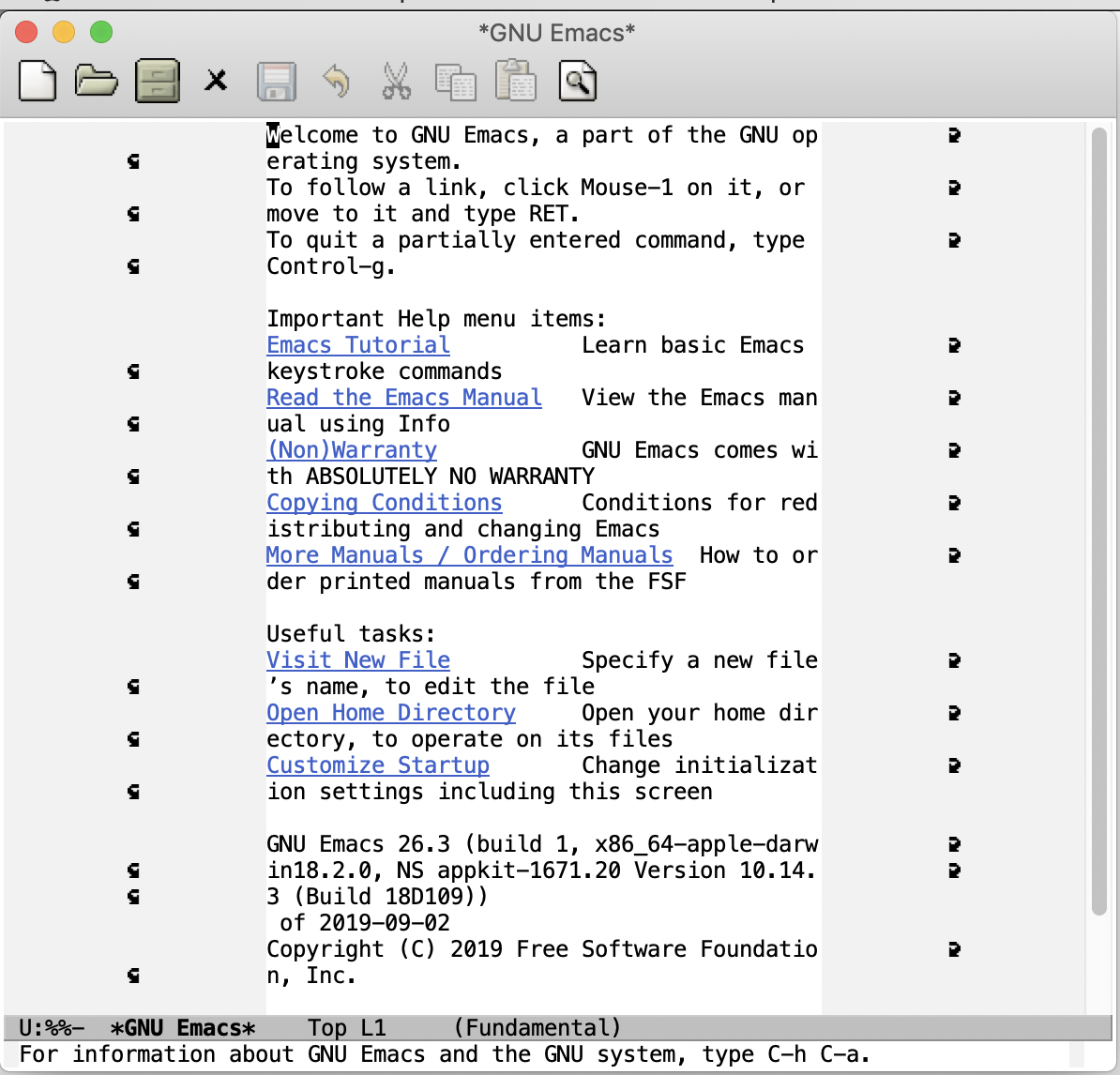 But if I go with this instead 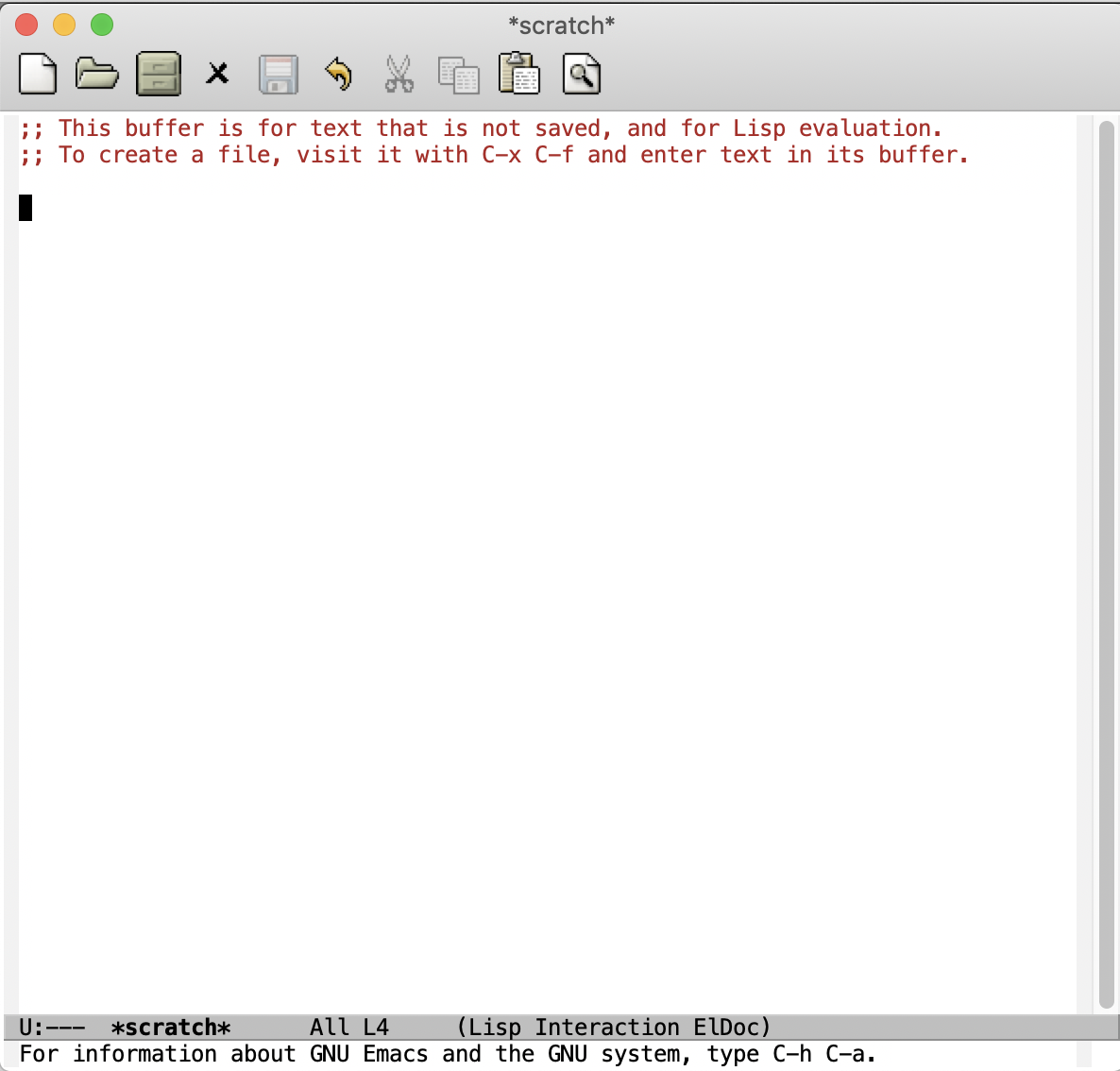 Another update: I can get around this issue by using (fringe-mode 40) instead in my init file. Thus, this minimal config

yields the desired behavior. I'm leaving this question open in case anyone knows why the first method (setting e.g. left-fringe-width) does not change the value of the fringe whenever inhibit-startup-screen is set to t until a new buffer is opened.

Browse other questions tagged init-file buffers fringe or ask your own question.

12
How do I set the fringe colors to whatever is the background color?
2
Adding padding to the left of text in buffer
1
Automatically toggling margin width on resizing
1
how to hide scratch buffer when starting emacs while opening a file?
0
Modes have no effect unless I deactivate and activate again
1
Dired+: Not enter in folder when window is split
1
how to enable pager like behavior in a shell buffer?
1
How to downscale linum font size (and avoid left margin gap)?