When I open SVG files in Emacs they appear blurry. The SVG files themselves are fine (when I open them in Firefox they scale perfectly). My Emacs is compiled with svg support (librsvg), so it should use that for rendering, right?

Additionally, I looked at the image overlay properties with describe-char and I'm seeing

which as far as I can tell looks right.

I did notice that display-mm-width and height were way too big and I thought that might be giving librsvg a wrong DPI, so I changed them with

But that had no effect, even after clearing the image cache.

I also thought maybe imagemagick was getting in the way, so I disabled imagemagick for svg with

but that also had no effect.

How can I get SVGs to display properly?

I'm using Emacs v28, although I had the same issue with 27 and if I remember correctly, 26 as well. In any event I don't think it's a version issue.

Edit: I was able to get this to work by changing the dvisvgm command options I was using to generate the file. I still don't understand what the issue was because firefox was able to display the SVG fine in either case.

Edit 2: Here's a MWE of the issue. Note the comment above is wrong, I'd simply changed the dvisvgm scale with the -c flag. This hides the issue, but doesn't seem to fix it and messes up image sizes.

I start with a tex document input:

then convert it to pdf with

and then use dvisvgm with

Here's how it appears in an emacs buffer after several image-increase-size commands:

Here's the same file zoomed to 300% in my browser

In reference to the first edit, here's what happens when I change the dvisvgm scale (-c) to 10

That looks nice now, but its much larger and when you zoom in you start to see the blurriness reappear 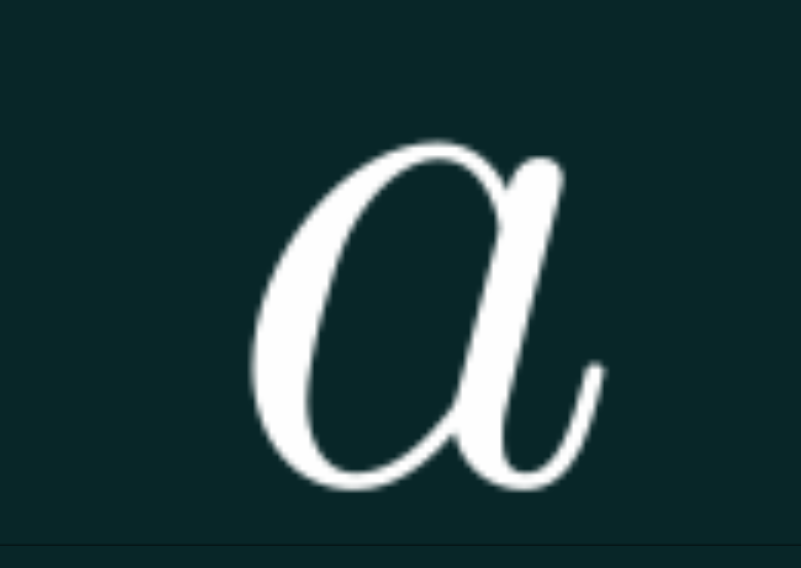 This is a known issue with Emacs, documented as issue #1 in bug report 40845. I've copied that portion of the report here for convenience

Manually scaling an image, as is done for the second image, doesn't re-render the svg: is scales the bitmap-rendered version of it, causing blurriness.

There's a patch in that chain, although it doesn't seem to have been thoroughly tested and has not yet been accepted. I'll update this answer when there's a fix in master.

Not the answer you're looking for? Browse other questions tagged images or ask your own question.

1
Getting `dvisvgm` to work with `org-latex-preview`