I'm exploring the possibility of using a programmable keybord like this one: 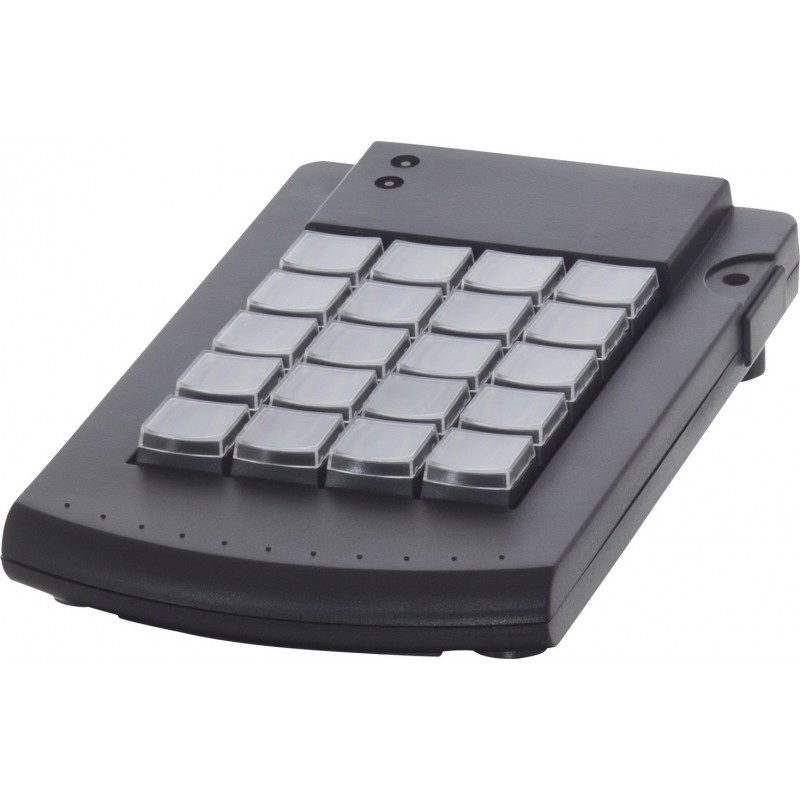 to expand and simplify my keyboard shortcuts.

Now I'm wondering if there is the possibility to use a musical MIDI keyboard instead? E.g. like this one: 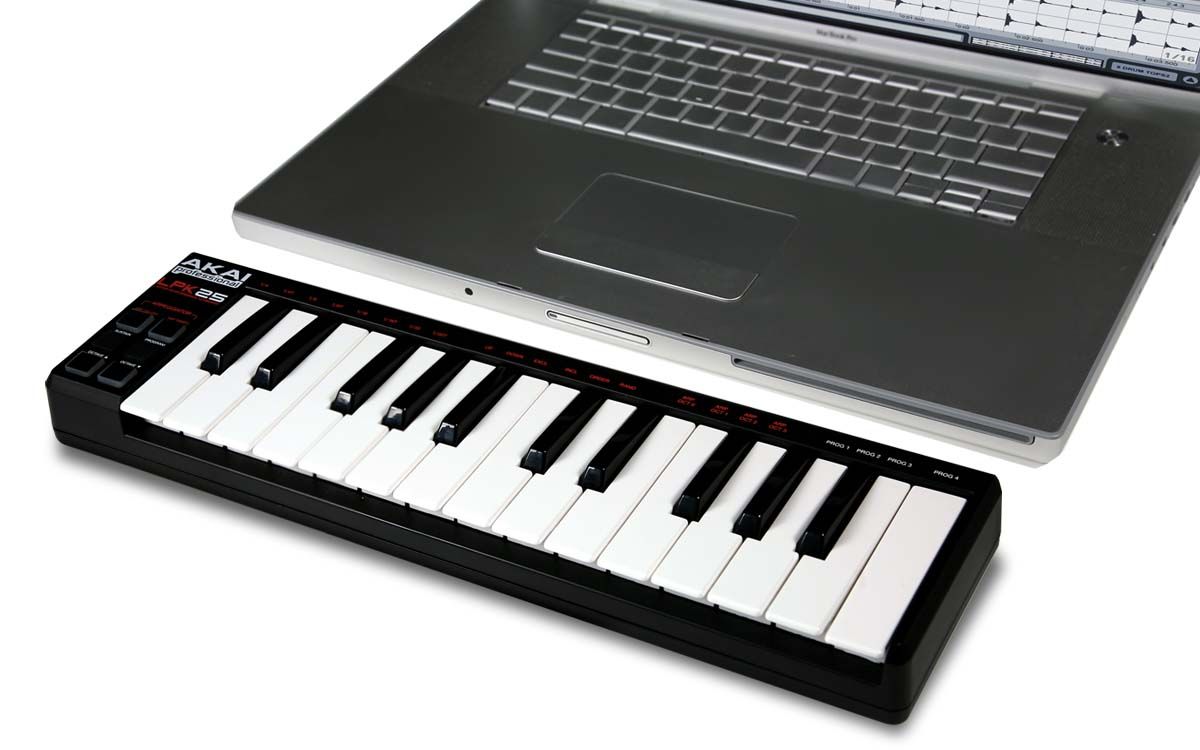 This solution would be much cheaper and, in my opinion, "smarter".

Anyone have news of such a project?

I'd suggest not using a midi keyboard, but instead, using any keyboard which is capable of running QMK firmware.

This has the following advantages:

You could use the plank keyboard or lets-split as a large num-pad, programming F-Keys 13..24, as well as other available keys.

For example, you could bind each key to a Hyper-[A-Z] combination, assuming you're not already using the Hyper modifier elsewhere.

See qmk/keyboards for a full list of supported keyboards.