How do I remove Welcome message and function message when sourcing

I am learning Emacs and I would like to know how to get rid of the Emacs Welcome to the Emacs shell and eshell/clear messages when I open a new eshell.

Now I would like for when I boot up Emacs, the two messages that print at the beginning of an eshell buffer to not appear.

I noticed when I source my init file, all of the functions print as well. 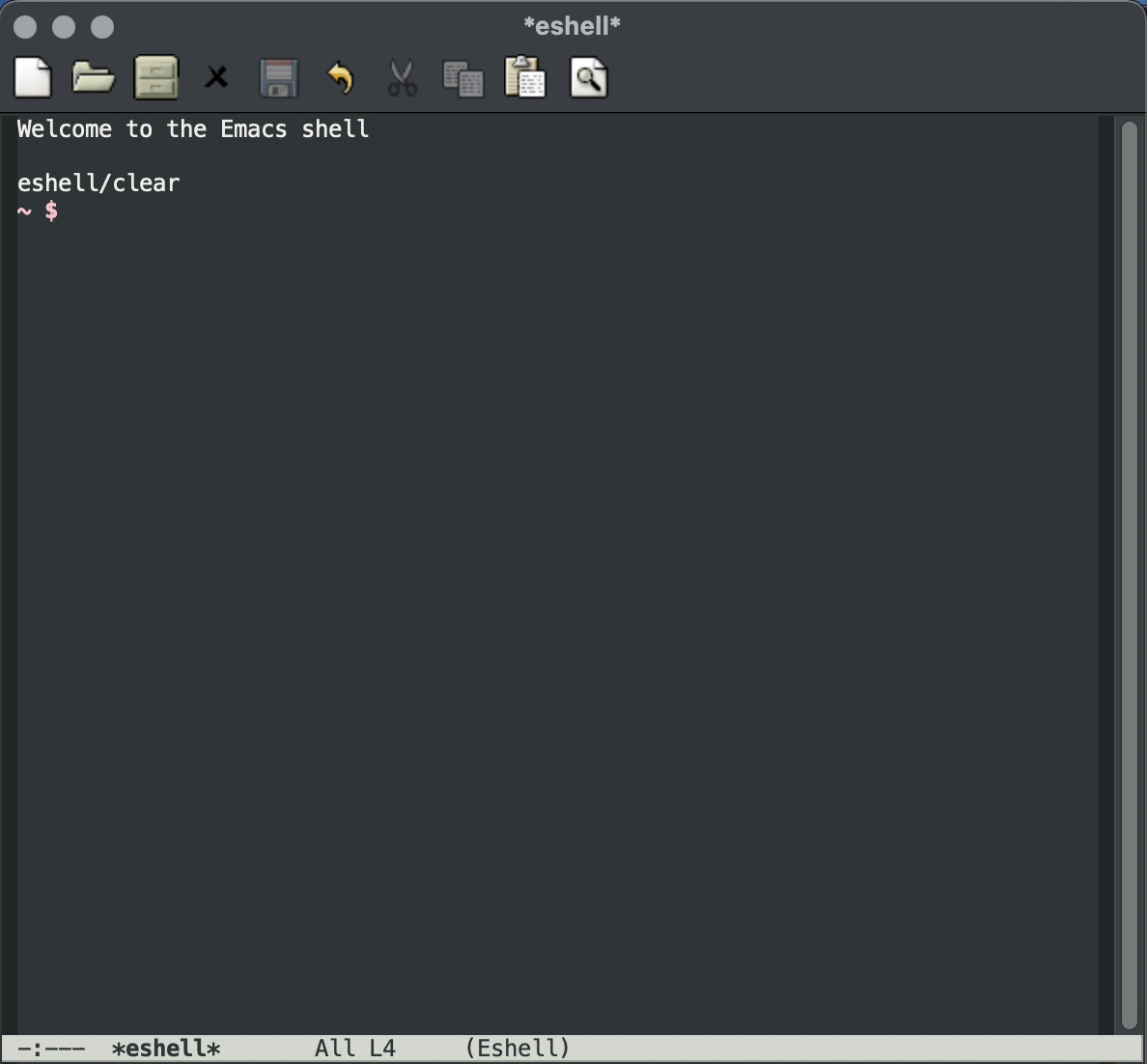 My .emacs file is below if that helps as well

This is my eshell-rc-script as well if that helps

I found a way of doing this that will easily get the results I want. By simply inserting a call to the clear function in my eshell-rc-script to run the command right after, it will clear the screen and both messages no longer appear. The line I added was

5
How to remove alias from the eshell?
1
Eshell: run function when changing directory
1
How to write a custom find-file function
2
Can't parse the output of manpages in pcmpl-args.el in Emacs 25.1.1
0
How to exit Man mode - Why does this function break eshell/man-mode?
0
How to do 'Hello World' in Emacs-LISP on Eshell and display evaluation in shell area itself, instead of echo area or *message* Buffer?
0
eshell: Is there a built-in mechanism to permit an alias to process the ARGS?
1
Terminal (shell) side by side with editor, how to navigate back and forth?
1
Error in custom eshell function (exit and close window)