Elisp function to remove commas in the region

I'm learning writing Elisp functions to perform small tasks and get to a place where executing a function on the region will replace it with the value returned by the function.

Below is a short function that aims to split the region text by commas and and concatenate the resulting substrings.

The code fails with Wrong type argument, characterp etc. After fixing this function, how can it be modified so that the string stored in final replaces the region?

EDIT: Added image from running function. Strangely, the function seems to be working on an old selected buffer, but not what I currently selected. 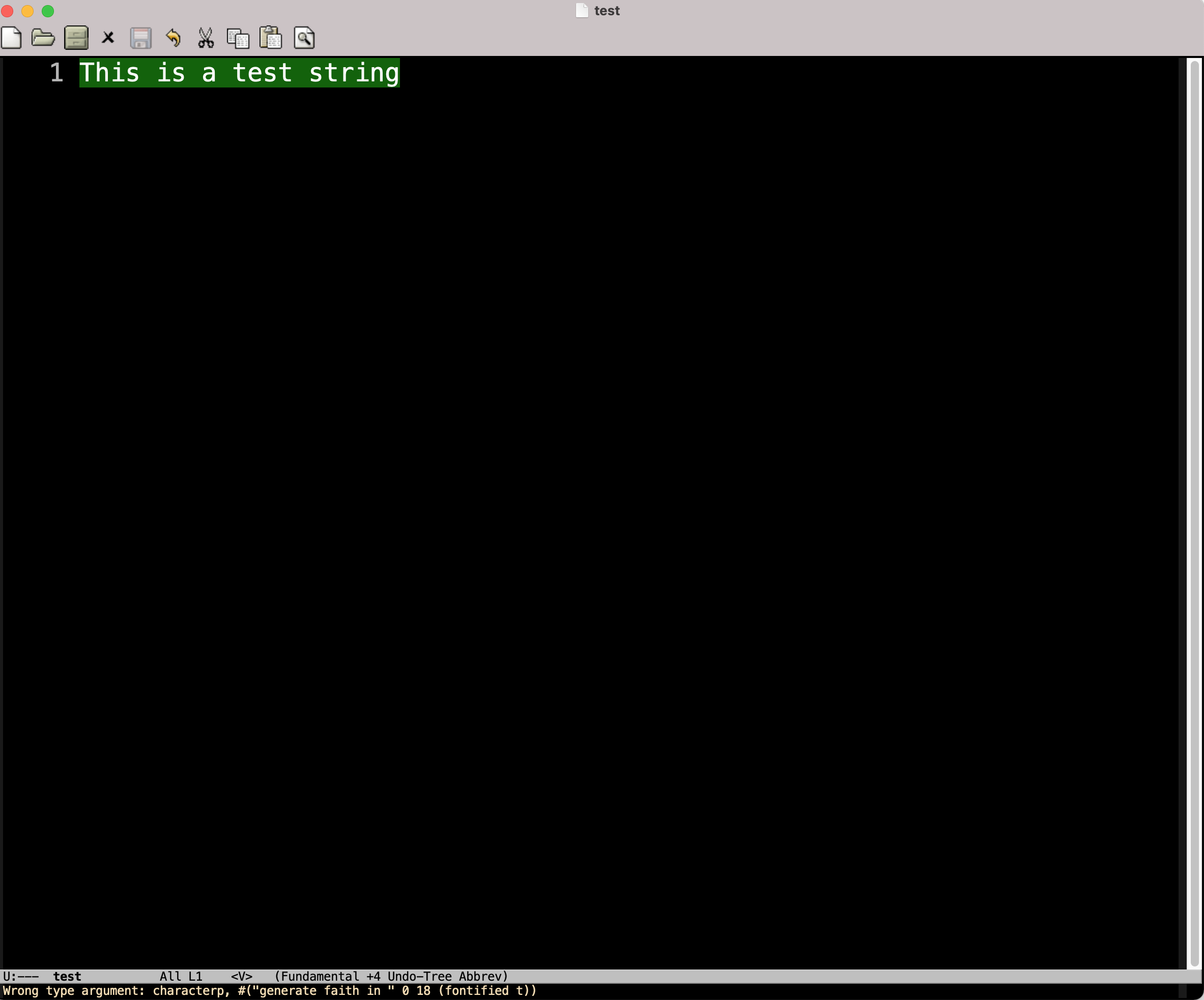 EDIT: Another image with running myconcat after relaunching emacs 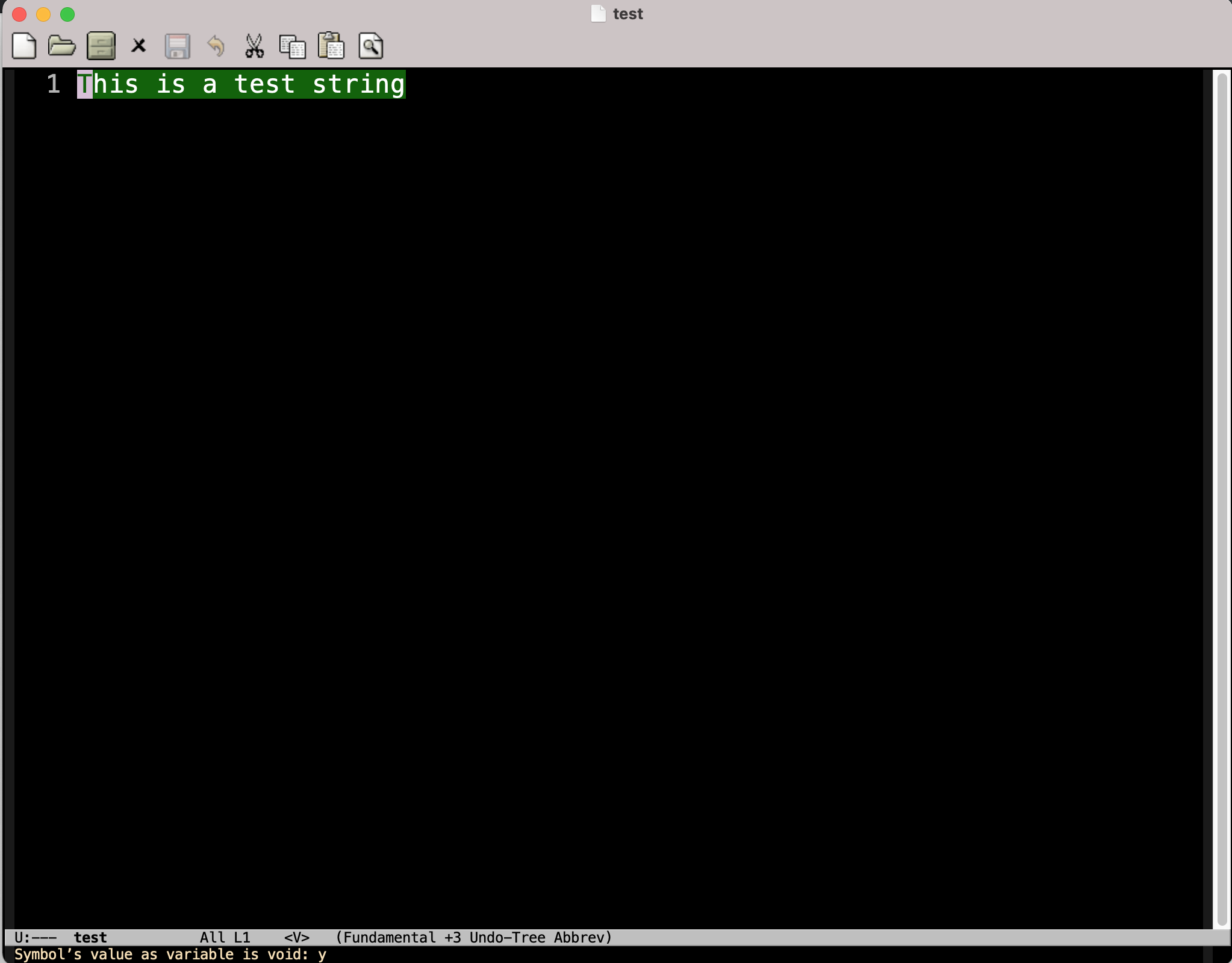 Your question isn't a great one for this site. Instead of "Please debug this for me" you should ask a simple, specific how-to question.

Anyway, this will get you started.

I'm assuming you really want to replace the active region (the selected text), not the whole buffer. You say "selected buffer", which doesn't mean anything (unless the whole buffer is selected).

If you really want to replace the whole buffer by the selected text with its , chars removed, then just replace (delete start end) by (delete (point-min) (point-max)) in the code here.

This is a bit better - the above tried to retain as much as possible of your approach, so you could more easily see the fixes.

The answer above was accepted. But if what's wanted is really just to remove the comma chars (,) in the region then there are better ways. Here's one:

Not the answer you're looking for? Browse other questions tagged region string concat or ask your own question.

8
Why is my function not identifying the end of the region correctly?
8
Remove parentheses around region
22
Elisp for applying command to only the selected region
4
How do I expand the region-beginning and region-end?
0
elisp pattern for handling region || buffer || file
1
Make region transient in elisp function
1
Custom function to apply bold face to a region
1
How to prevent deactivating the region after a command?