How to not hide Dired details initially, with Dired+? 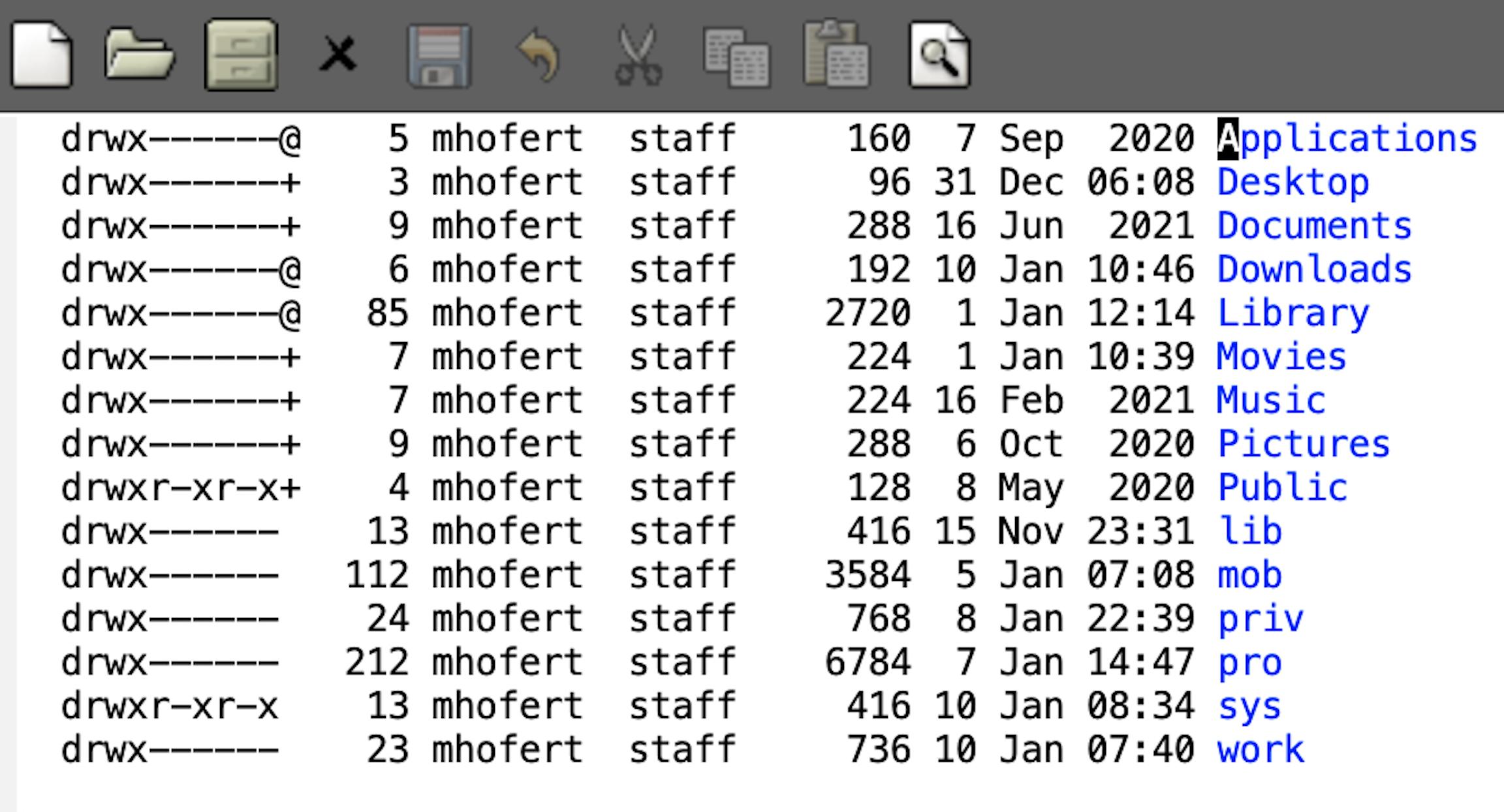 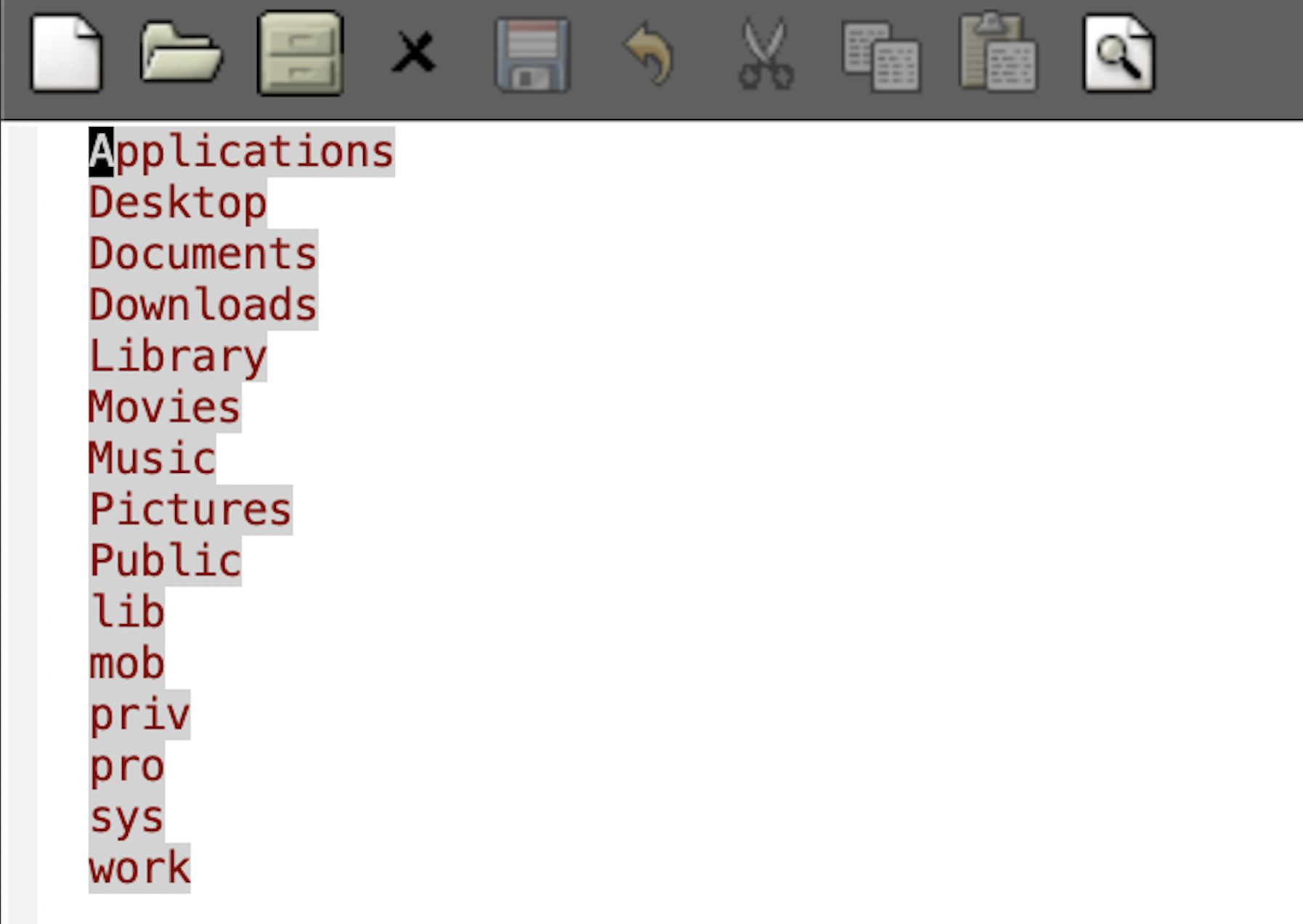 I'd like to have the "long" format back. Specifying (setq dired-listing-switches "ls -lh --time-style=long-iso") doesn't seem to affect the problem. How can I force a certain format with dired+?

... just found that I can toggle the view with ( (a change since Emacs 24 or so). The problems is also mentioned here and here. Neither solutions directly worked but setting

after (require 'dired+) seems to work (any side-effects/better approach?)

You might want to edit your question, because it starts out saying one thing, suggesting that it's about ls changes, and ends up (correctly) saying another thing, which is that by default Dired+ hides details.

Anyway, the answer to your question is what you discovered just this:

(But as a general rule it's better to use M-x customize-option or customize-set-variable than to use setq. In this case it doesn't matter.)

You don't need to change option diredp-hide-details-propagate-flag for your question. That's something different. That's about whether you want the subsequent (new) Dired buffers to use the same detail-hide/show behavior as the last one.

BTW, the beginning of your question kind of threw me off, as I was mistakenly getting the impression that you updated from a fairly recent version of Dired+. In fact, you must have updated from a very old version.

Not the answer you're looking for? Browse other questions tagged dired or ask your own question.

1
How to show details initially in Dired mode?

2
Dired: hide "Omitted N lines" message
3
dired+ is not invoked by default
2
Hide dired buffers from IBuffer list?
12
dired - sort and hide by default
3
dired+ does not respect listing dired-listing-switches
1
How to show details initially in Dired mode?
1
How to hide all dired buffers in ibuffer?