Why is my C-. keystroke getting captured?

I have a strange problem that I've observed using GNU Emacs 28.1 on gnome + arch linux. I have a commands bound in my .emacs to C-, and C-., which I wrote a long time ago to jog up and down the buffer.

Recently (at least a year) I noticed that C-, still works but C-. doesn't. Instead, when I press C-. I get a weird contextual cursor that I've never seen before. It looks like a tooltip and has the letter 'e'. see screenshot: 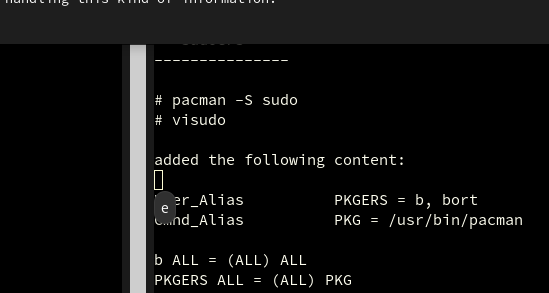 If I type, the typing gets added to the bubble: 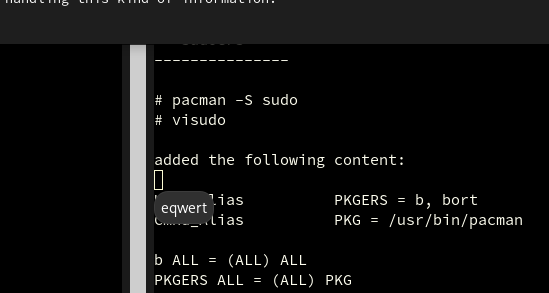 If I press escape it goes away. I don't know what this is but I've only seen it in emacs. When I press C-h k to describe-key and then enter C-., the same phenomenon occurs.

It seems like the key is getting captured before emacs interprets it- but there is definitely no keybinding at the desktop level- I've checked. Nothing happens in any other app.

Any idea what is going on?

OK, it is indeed a keyboard shortcut that is being captured by the system as a "pre-edit area" for entering emoji. Entering C-. <space> reveals: 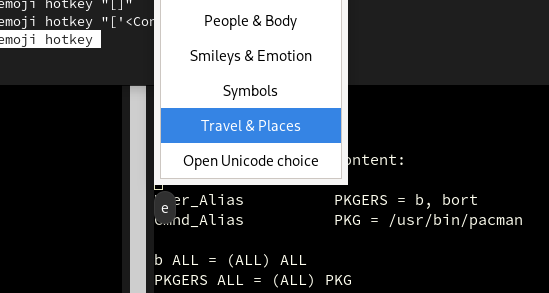 I don't know when/by what it was introduced, but it can be viewed and edited with gsettings:

7
Getting the key binding for the current command
4
Why does Emacs swap Backspace and Delete on this one machine?
1
Keystroke for moving cursor to beginning/end of document
2
Making Keys Pass Completely Through Emacs
2
Show Link Tooltip mouse over with keystroke
2
Emacs think there is an accented character in the keystroke
0
Getting a dialogue box of custom scripts
2
"Backspace" key sometimes also deletes forward in python-mode