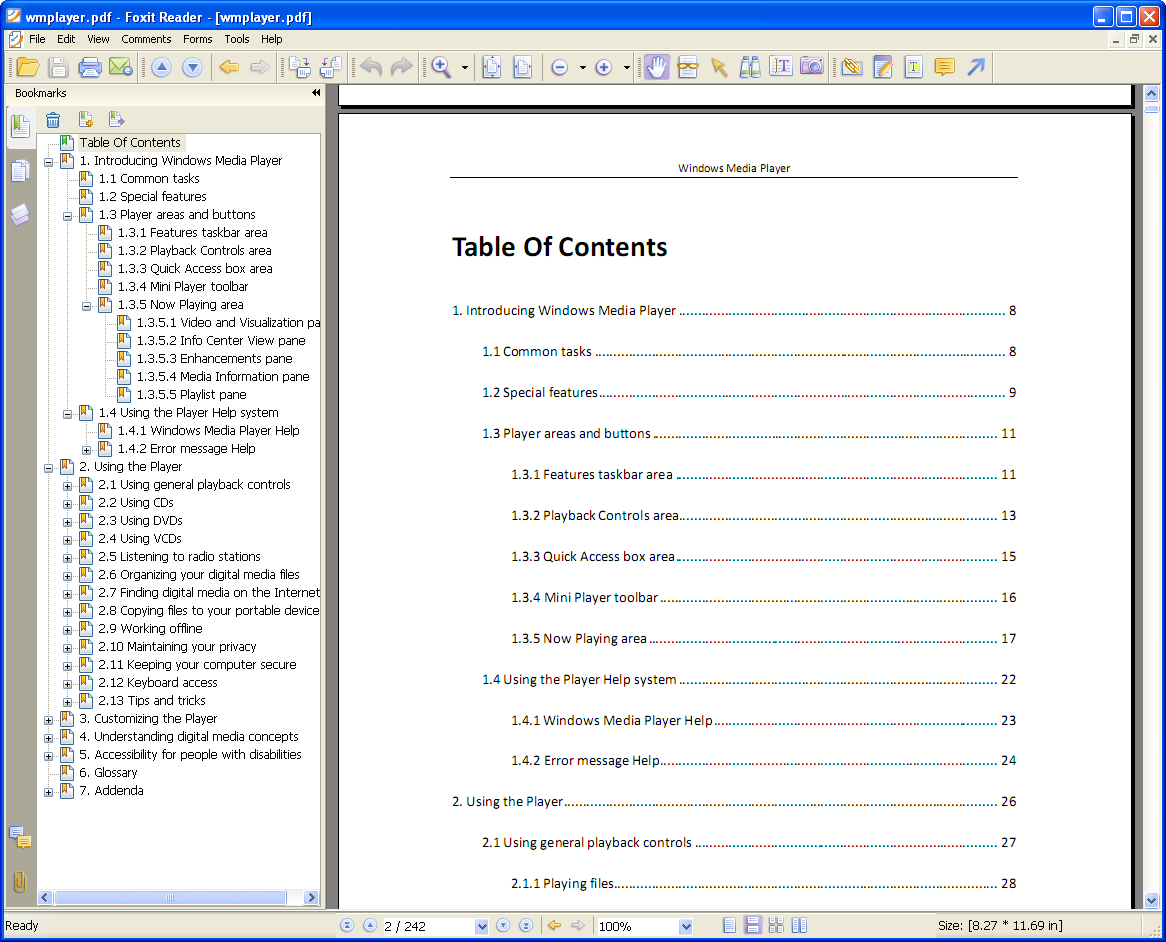 0
How can i set the same file in org-mode to update only headings in one window and open headings on the other window?
5
Move to other cloned buffer to same point? (sync position of indirect buffers) (org-mode)
3
Speedbar and org-mode only shows subheadings, but not 3rd level+ subheadings?
2
Temporarily disable scrolling
2
Org-mode 2-pane writing setup using indirect buffers (or display-buffer-alist
2
Dynamic TOC with an org subtree /element on a new window

5
Move to other cloned buffer to same point? (sync position of indirect buffers) (org-mode)
5
How to save a desktop with narrowed indirect buffers?
5
Preview LaTeX fragment on indirect buffers
1
Basic Org-mode: links handling - explanation of `C-c l` (manual unclear)
1
How to avoid make <enter> in org-agenda view limited to current buffer to open a new view on buffer?
10
After change to org-mode 9.1.13, TAB not work when put after `<s`
2
Org-mode 2-pane writing setup using indirect buffers (or display-buffer-alist
2
Dynamic TOC with an org subtree /element on a new window
0
Add invisible text property in org-mode