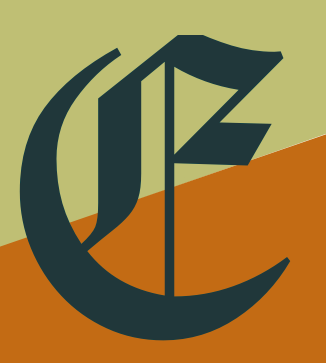 The zona da mata consists of a narrow plain, generally about 50 to 100 kilometers wide and very flat and low (below 100 metres in elevation), below the northeastern edge of the Brazilian Highlands. The climate is tropical hot and wet (humid), with most rain coming from the southeasterly winds between April and July. Annual rainfall generally totals between 1300 and 2000 millimetres, with averages in June as high as 300 millimetres.

Because the climate and soil of the zona da mata are excellent for the production of sugar cane, very little of the original Atlantic Rainforest vegetation remains. Most of the major cities of northeastern Brazil, including Recife, Salvador, Maceió, Aracaju and João Pessoa, are located in the zona da mata.