I had set up a emacs --daemon at the OS startup and whenever I try to open emacsclient -n -c emacs opens a small window (possibly the minimum size possible) and with unreadable fonts (they are too small). A following picture shows the emacs window in perspective when opened with emacsclient -n -c 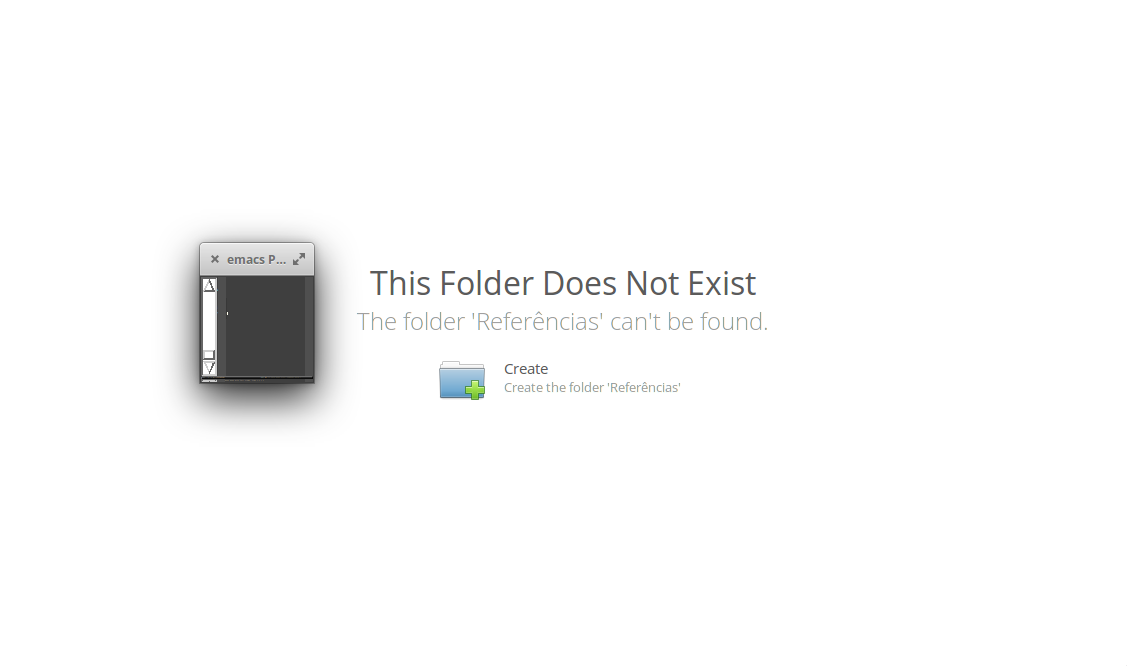 However, if I try to open an emacs frame on the default OS terminal (emacsclient -t) it works perfectly: 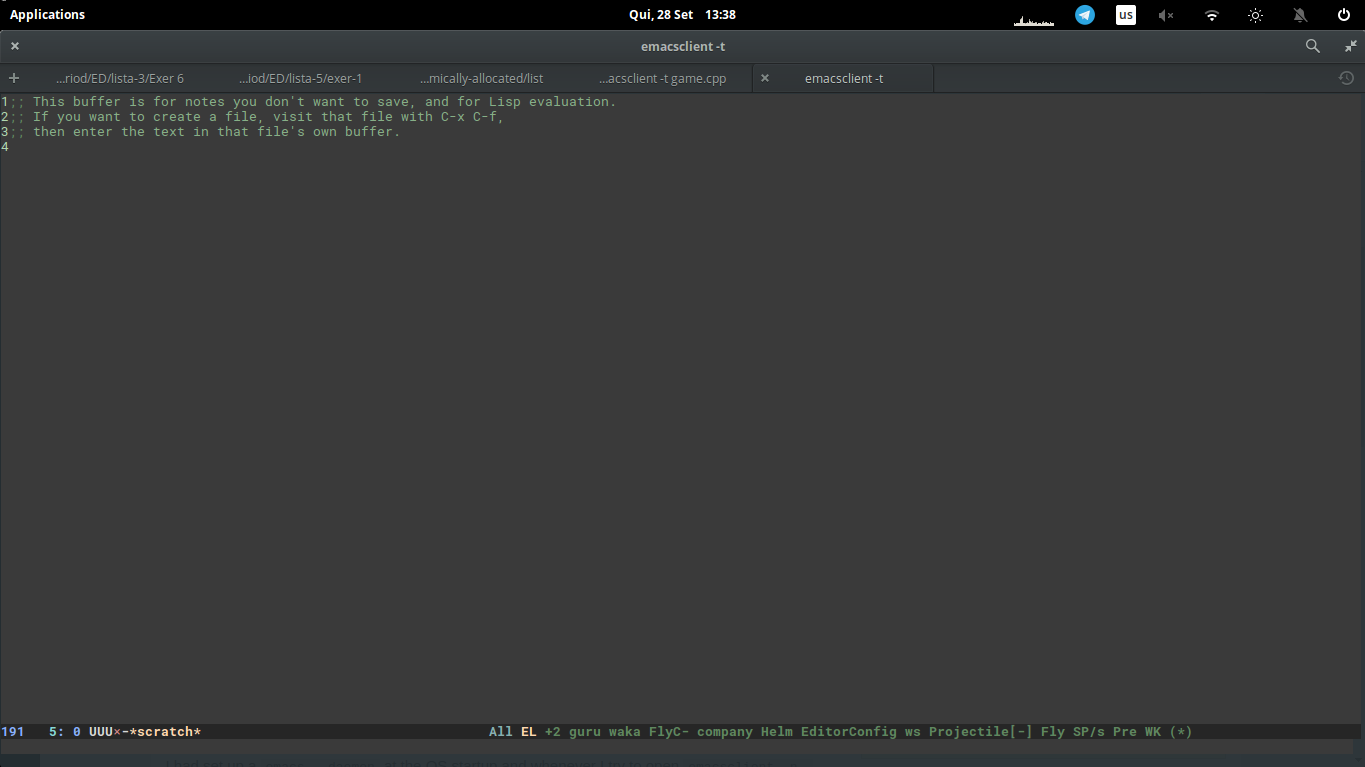 Whats wrong with emacs? I use Prelude and I have a .Xdefaults file containing Emacs.font: Ubuntu-10 that specify which font to use, but that doesn't seem to work.

I've gotten this too. I think it's because when emacs is started in daemon mode, window-system is nil while reading your .emacs. You're probably setting up your default-frame-alist with something like (if window-system (...)) which won't work in daemon mode. Do it in a hook on after-make-frame-functions instead; that hook function takes the new frame as an arg.

I had the same problem, and it was because I was setting the font in my init file using

which is closely related to GaryO's answer. Using

solved it for me.

Not the answer you're looking for? Browse other questions tagged window frames fonts or ask your own question.

8
How to prevent emacsclient starting a new frame every time?
9
How can I prevent GNU Emacs from splitting windows on startup?
3
Specify name on emacsclient first frame
1
Construct window with list of keybindings for the Emacs Debugger
2
Always pop window into frames
3
Can't get rid of scratch buffer at startup for Emacs 26.3