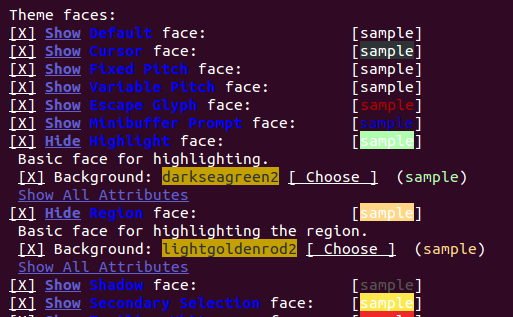 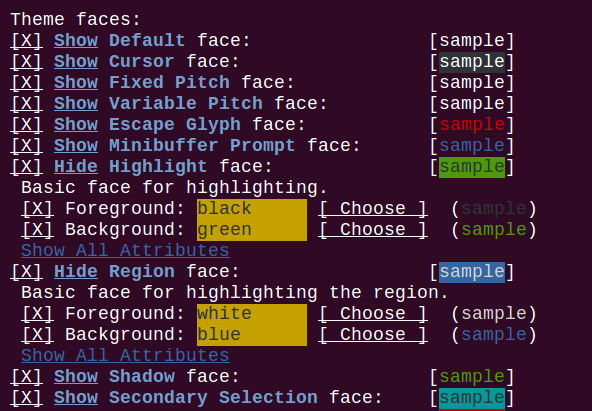 3
How do I duplicate the 'effective' theme colors resulting from using terminal Emacs with a transparent background?
4
Emacs colors being set differently when TERM is 'screen-256color' and 'xterm-256color'
6
How can I quit Emacs from within a term within Emacs?
1
Terminal: get 16-colors default color scheme in 256color mode
1
How to Customize Rainbow-Delimiter and Emacs-Color for a theme with Dark Background
1
Strange Color Issues
2
How to change visual appearance of ANSI colors for *shell* buffers running on "GUI Emacs"?
1
Changing Terminal Emacs Theme
0
`M-x shell` not displaying colors
0
"End" key results in "<select> is undefined" after updating to 24bit color gnu-screen